The trial initiated by the US Securities and Exchange Commission (SEC) against the cryptocurrency giant Ripple has entered a new stage. According to the latest information, the SEC contradicts its initial statements. 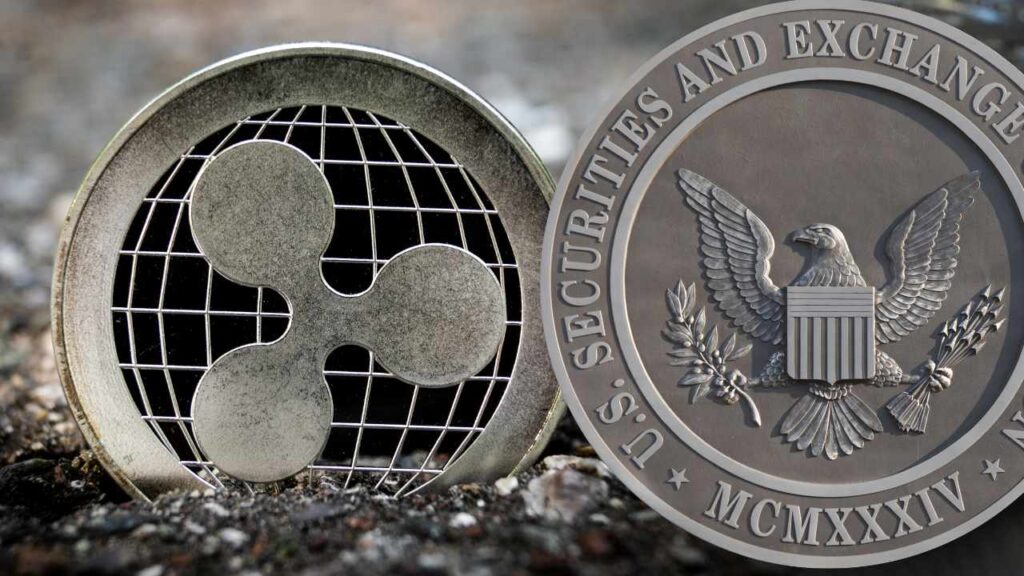 The SEC hasn’t always considered XRP a security, as revealed after new trial documents were published by the financial regulator, which casts serious doubts on the original position of the plaintiff.

The SEC charged Ripple with having conducted illegal securities offering since the very beginning of its existence, that is 2013. The firm has allegedly sold more than $1.38 billion (~£1 billion) worth of XRP without the necessary license bypassing the securities registration procedure.

However, according to the invoked document, the SEC only listed XRP in the list of securities in April 2018, which proves Ripple didn’t violate the law.

The table published by the SEC and presented below clearly shows that XRP sales began in 2013. However, according to latest reports, the SEC started monitoring the activities of the crypto giant only in 2018.

Moreover, Bitcoin (BTC) and Ethereum (ETH) have never been included in the list of securities, which means that the SEC employees have always been able to trade cryptocurrency legally. This could be applied to XRP as well until April 2018.

The SEC refused to provide information on intradepartmental trading in cryptocurrencies at the request of the court, which seems like the key point of the trial. According to the commission representatives, the request is “unjustified interference in the private financial affairs of SEC employees.”

Ripple is caught in the middle of yet another litigation, however, the SEC isn’t all warm and fuzzy as well. The regulator sticks to double standards accusing the crypto giant of an eight-year illegal securities offering, at the same time having monitored the firm since 2018 only. Waiting for the next trial round!