Cryptocurrency scams are not new since criminals have long been taking advantage of the confidentiality provided by them. However, even though it is not easy to track crypto scammers, many of them still get arrested. 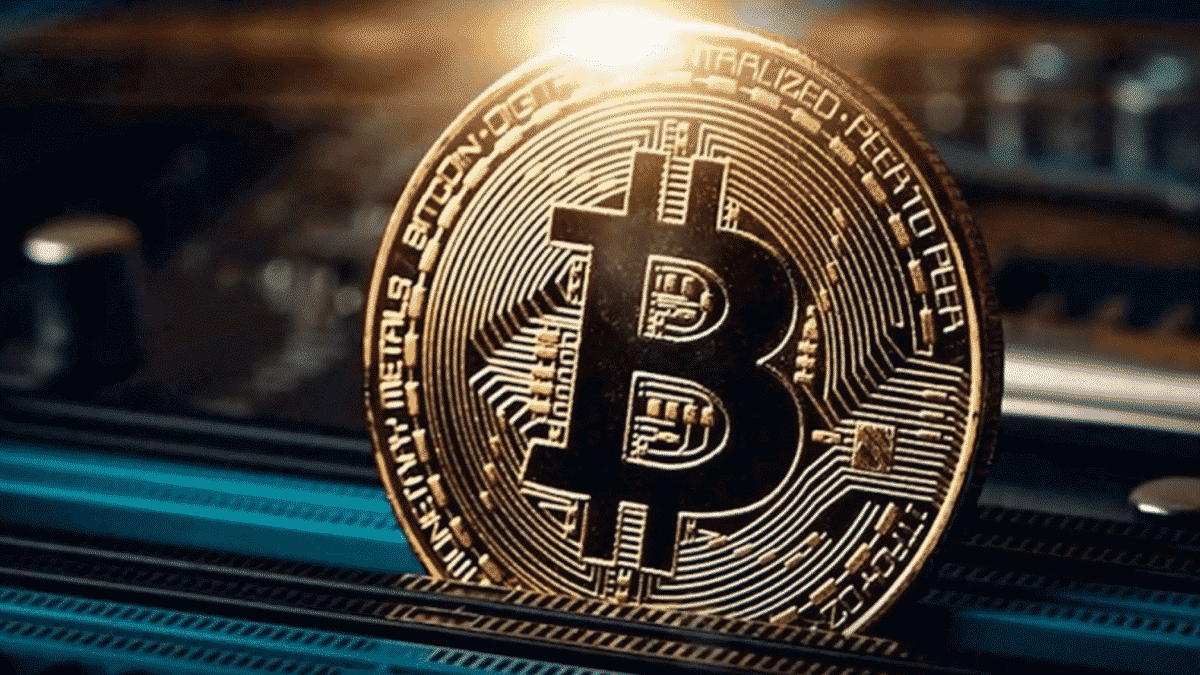 The owner of the Beitar Jerusalem Football Club, Moshe Hogeg, was arrested on Thursday for the alleged crypto-related fraud.

According to the statements of his attorneys Moshe Mazor and Amit Hadadov, the head of Beitar Jerusalem completely denies all charges against him and is willing to cooperate with the investigators in order to prove his innocence. They are also confident that the investigation will dispel all allegations.

At the moment, local media claim that Moshe deceived several people into investing their funds into fabricated crypto ventures.

In addition to Moshe Hogeg, six other alleged fraudsters were detained. At the same time, the investigation uncovered money laundering and many tax offences. What is more, it was found out that this criminal scheme has been working for a very long time, during which fraudsters systematically deceived investors.

It is worth noting that this is not the first time this businessman has faced lawsuits. Many investors accuse him of various deceptions and frauds involving digital assets. In 2018, for example, Hogeg faced a $5 million lawsuit following the alleged fraud involving the shares in Mobli, a photo and video sharing company founded by him and his brother Oded. Later, Japanese investor Zheven Hu accused Moshe Hogeg and his cryptocurrency company Stox of fraud.

At the moment, there is still no direct evidence of Moshe’s guilt, however, most likely, the situation will soon make a U-turn. Yet, despite all the past accusations against Hogeg, he managed to prove his innocence every time.