According to CNBC, US Treasury Secretary Janet Yellen announced plans to gather with the President’s Working Group on Financial Markets, Office of the Comptroller of the Currency and FDIC to discuss stablecoins until Sunday, 25th July 2021. 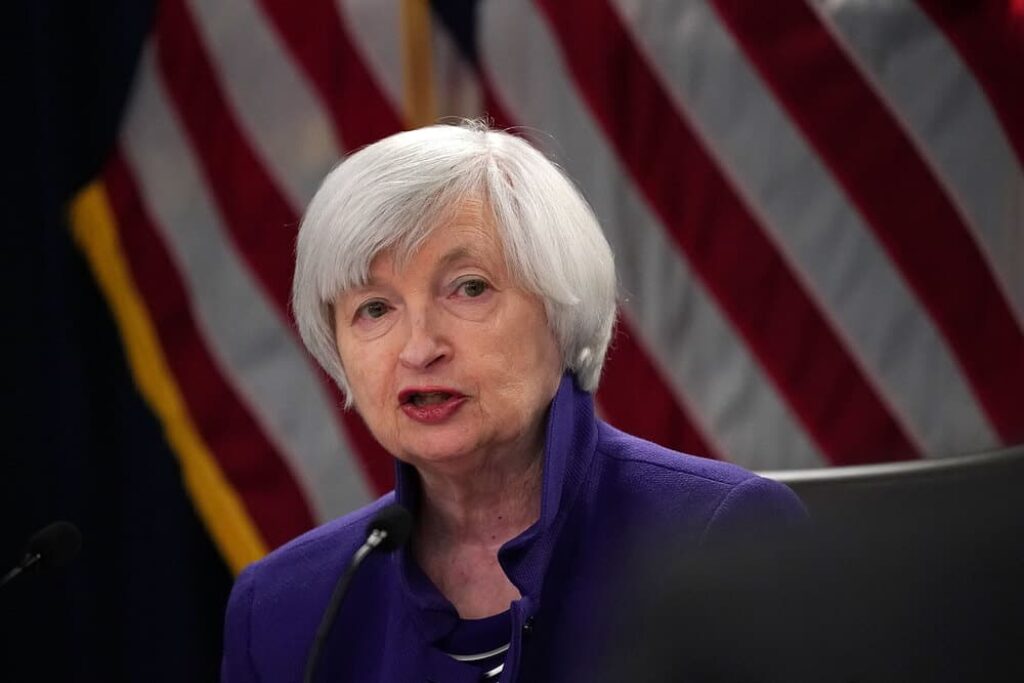 “In light of the rapid growth in digital assets, it is important for the agencies to collaborate on the regulation of this sector”, said Yellen.

The President’s Working Group (PWG) includes representatives from the Department of the Treasury, the Office of the Comptroller of the Currency and the Federal Deposit Insurance Corporation. The PWG issued a statement in December outlining key regulatory issues surrounding stablecoins.

“Bringing together regulators will enable us to assess the potential benefits of stablecoins while mitigating risks they could pose to users, markets, or the financial system,” pointed out the Secretary in her statement.

Janet Yellen was sworn in as the 78th Secretary of the Treasury of the United States this January. She was confirmed as the first ever female US treasury secretary in a Senate vote. Yellen has promised to keep an eye on the crypto market, concerned about the growing role of digital assets in cybercrime.

“I think (for) cryptocurrencies we don’t really have an adequate framework to deal with the different issues, including issues around use of digital currencies for illicit payments,” she said.

US lawmakers have different views

The Federal Reserve Chief Jerome Powell is sure that as soon as the US launches its own central bank digital currency, the use case for crypto coins in America will be eliminated. He stated so on Thursday, 15th July 2021, comparing stablecoins to money-market funds and savings banks.

“You wouldn’t need stablecoins; you wouldn’t need cryptocurrencies, if you had a digital U.S. currency,” Powell said. “I think that’s one of the stronger arguments in its favor. “There are no rules for stablecoins. If we’re going to have something that looks just like a money-market fund or bank deposit. We really ought to have appropriate regulation and today we don’t,” he added.

“When our concerns have been addressed, we should be saying yes to these products, rather than straining to find ways to say no,” Quarles said.

Since at the moment most lawmakers disagree on whether or not stablecoins are needed in the first place, it is hard to say exactly how the framework for stablecoins will look. Yellen in conjunction with the President’s Working Group, however, are set to mitigate all possible risks.