US jumps into MTI probe

The United States has joined the investigation into Mirror Trading International (MTI), one of the largest South African cryptocurrency firms. The US is deemed to protect the interests of several major investors. 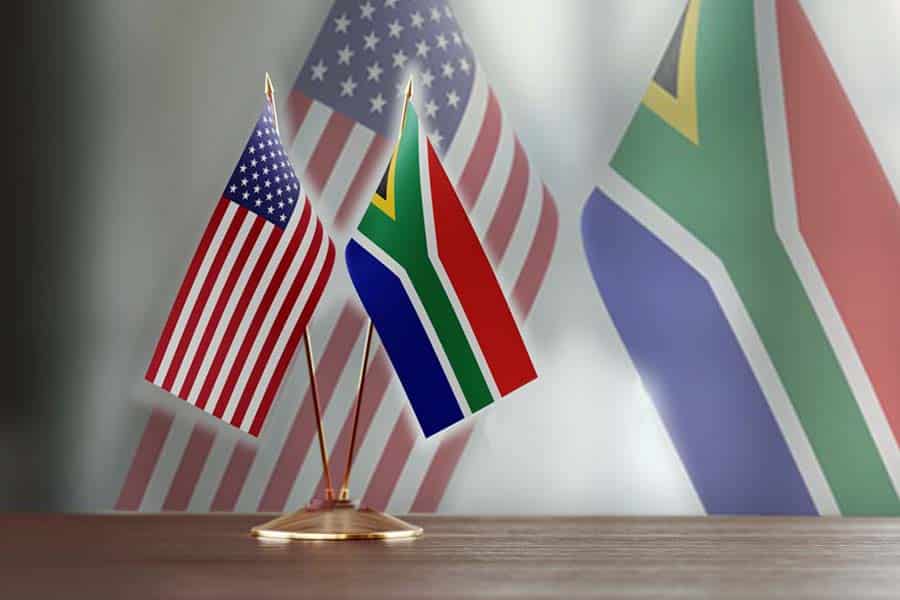 Mirror Trading International is a crypto pyramid named as 2020’s biggest investment scam. The firm claimed to be a trading platform and attracted more than 260,000 clients. The FSCA initiated an investigation and found out MTI had no bookkeeping system and didn’t form any customer database.

The company’s executives claimed they were misled by MTI CEO Johann Steinberg, who has gone missing. “Although there is a paper trail regarding his possible flight attempt to Brazil, no video or photo confirmation could be obtained that he did leave the country,” the joint liquidators stated.

US takes interest in MTI

The Federal Bureau of Investigation (FBI) joined forces with the liquidators of MTI to protect the interests of several American and South African investors.

“The firm’s liquidators had meetings with international law enforcement agencies like the Federal Bureau of Investigation, after being approached by them. The FBI is joining forces with the liquidators of Mirror Trading International in the interest of several U.S. and local investors,” stated a group of insiders privy to the case.

According to the Finance Magnates, one of the goals for US authorities is to recover the stolen digital assets. In November 2020, Mirror Trading International had more than 260,000 members worldwide and 230,000 Bitcoin (BTC), which corresponds to $9 billion (~£6.5 billion).

Since the charges were filed, MTI clients had no longer been able to withdraw the invested funds. Eventually, Mirror Trading International was liquidated in June 2021. South Africa’s financial regulators have labelled the organisation as a Ponzi scheme — investment fraud that pays existing investors with funds collected from the new ones.

South African crypto scammers woke up to run several big cons at the beginning of 2021. Experts link this to the rapid growth of digital asset adoption in the country.

In June 2021, while the MTI case hadn’t been solved yet, the South African authorities disclosed another large fraudulent organisation, Africrypt, which had deprived its investors of $3.6 billion (~£2.59 billion).

Back in February 2021, the US Attorney’s Office for the Southern District of New York accused an Australian resident of cryptocurrency fraud via a hedge fund. He is deemed to have stolen more than $90 million (~£65 million) from his investors.

The MTI crypto pyramid has collapsed, but the far-fetched consequences are yet to be faced. The FBI has teamed up with the FSCA to combat the fraudsters, however, the US seems to have its own point in entering the probe.