The US Justice Department intends to sell $56 million (~£41.5 million) worth of crypto seised in connection with the BitConnect Ponzi scheme. The founder of BitConnect and its promoters scammed thousands of people out of more than $2 billion (~£1.48 billion) worth of Bitcoin from January 2017 to January 2018. 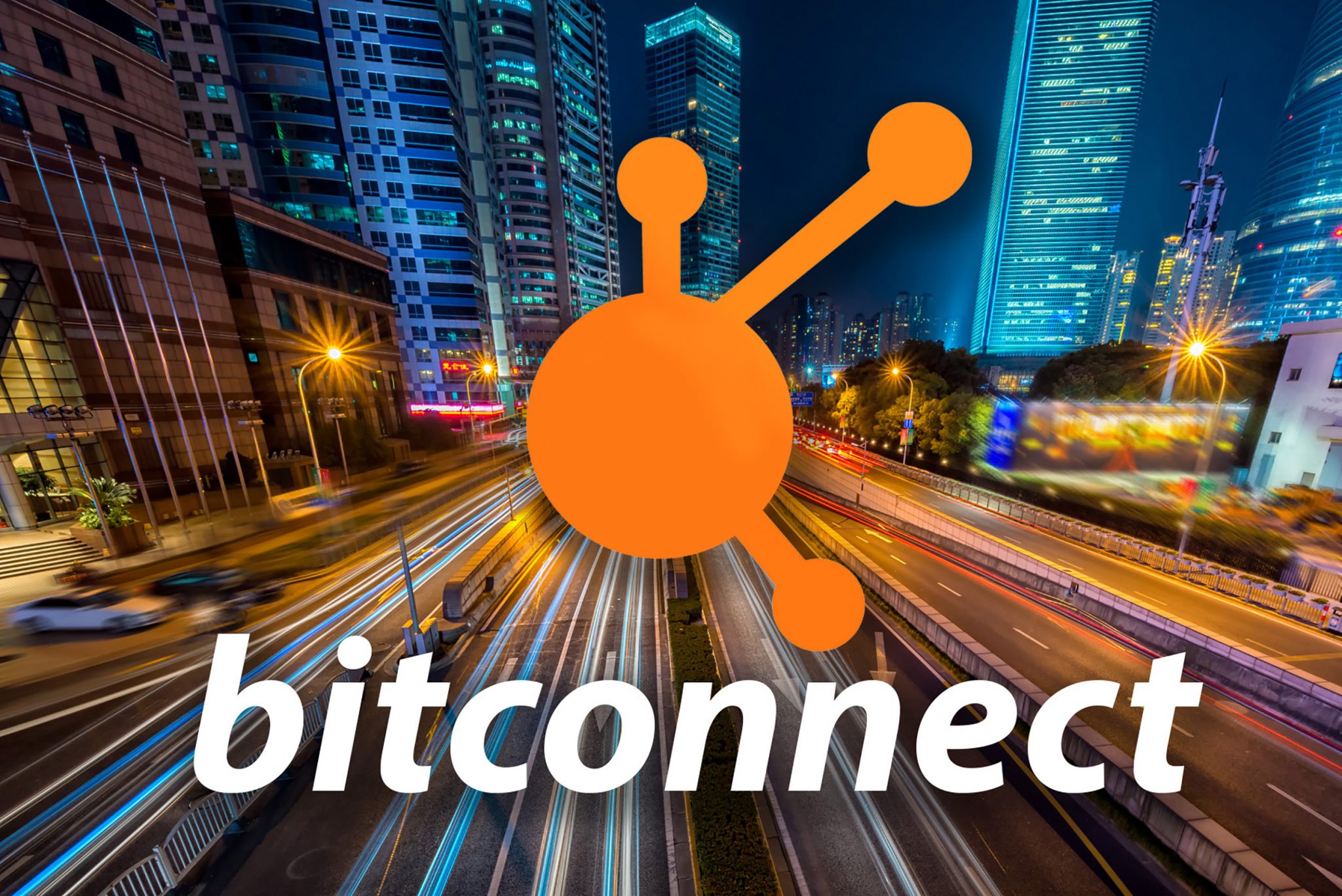 The fight for justice continues

Bitconnect was an investment lending platform operating in the crypto sector, known for developing a classic Ponzi scheme. The company was shut down in January 2018; the US Securities and Exchange Commission (SEC) is currently suing Satish Kumbhani, the founder of BitConnect and an Indian citizen, as well as the top promoter of the company in the US Glenn Arcaro for deceiving investors and violating the registration law.

The crypto to be sold was seised from Arcaro after he pleaded guilty in federal criminal court for his role in the case.

According to a Tuesday press release from the US Justice Department, the agency will sell off $56 million (~£41.5 million) worth of cryptocurrency it seised as part of the investigation in order to reimburse victims of the fraud.

“These claims were a sham. As Defendants knew or recklessly disregarded, BitConnect did not deploy investor funds for trading with its purported Trading Bot,” the SEC said in the suit.

The Justice Department called for victims of the fraud to visit their website to submit claims for reimbursement from the sale.

In May, The SEC also sued BitConnect promoters who created video testimonials on YouTube and received commissions from it.

The US Justice Department is selling $56 million (~£41.5 million) worth of cryptocurrency seised from BitConnect’s top promoter. The proceeds from the sale will be paid to victims of one of the largest scams in the history of cryptocurrencies.