US SEC to settle charges with 4 BitConnect promoters

The crypto Ponzi scheme BitConnect has reached a settlement agreement with the US Securities and Exchange Commission (SEC), Law360 reports. 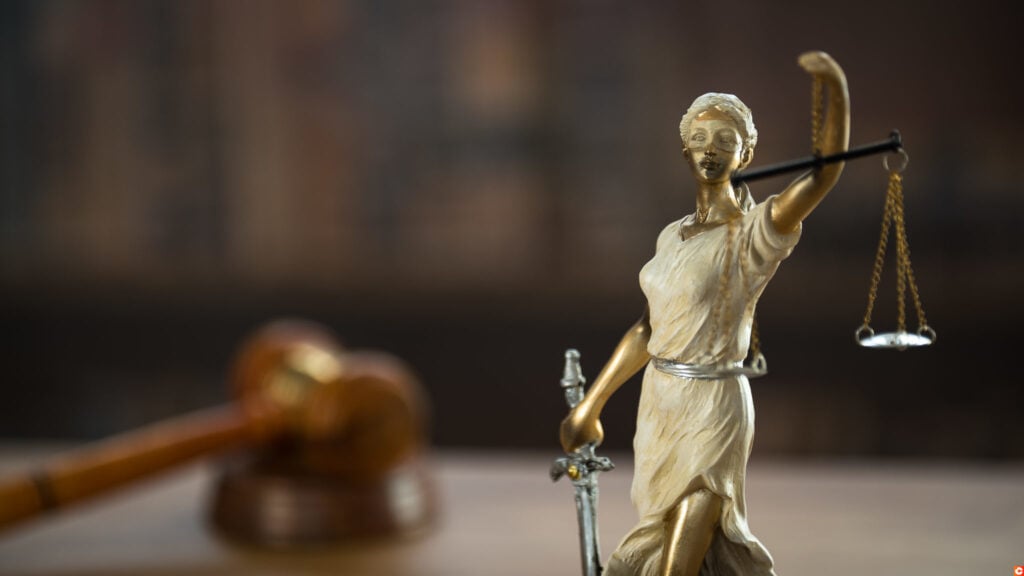 According to Judge John Koeltl, the agreement, although needing some minor fixes, is already legally sound and is expected to be signed “within days”.

The other 2 defendants, Craig Grant and Trevon Brown, haven’t reached an agreement on the settlement terms with the SEC yet.

The lawsuit against the BitConnect promoters was filed in May 2021, stating that the defendants unlawfully sold unregistered digital assets, receiving commission on all the transactions.

Earlier, in January, 2018 BitConnect was declared a Ponzi scheme, with its native BitConnect Coin being worth over $500 (~£360) at its peak and ranked in the top-10 of CoinMarketCap.