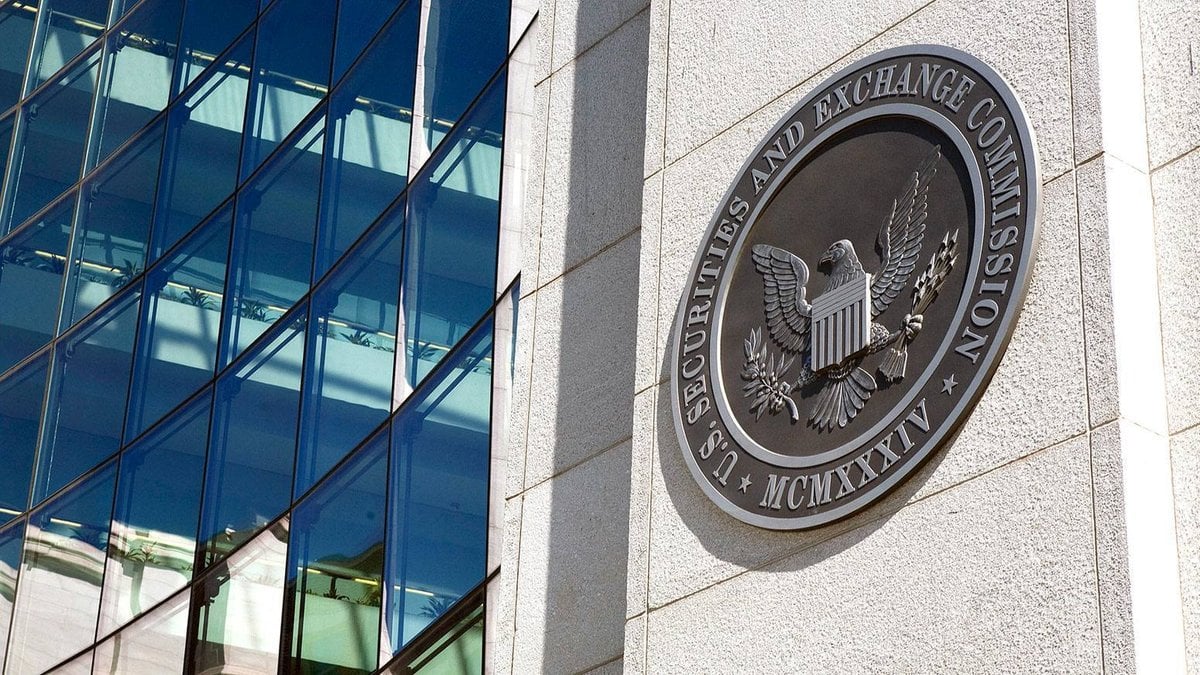 VanEck applied for the listing of a spot-market Bitcoin ETF on 2nd March. And until today, the US SEC found various reasons for delaying their decision on this issue. In June, the regulator “sought and encouraged interested persons to provide comments” on the proposal.  Finally, the US Securities and Exchange Commission (SEC) rejected VanEck’s proposal.

This decision is far from being a bolt out of the blue though, as the SEC has repeatedly made it clear that it’s not going to approve spot Bitcoin ETFs. The watchdog has always claimed to be concerned about possible scams in the Bitcoin market.

While in the US regulators continue to reject Bitcoin ETF proposals, Canada is taking the lead. Several Bitcoin and Ethereum ETFs have already been approved and are currently operating in the country. American institutional investors like Ark Invest are gaining exposure to spot Bitcoin ETFs in Canada.

Considering Gary Gensler’s persistent sarcasm with regard to spot Bitcoin ETFs, the Commission’s decision didn’t come as a surprise to most market participants.