US Treasury to conduct an official review on stablecoins

The United States Treasury Department has started looking into digital asset operators under Secretary Janet Yellen. Tether, USDT and other stablecoins will be subjected to particularly rigorous scrutiny, due to being the key players in the market. According to Treasury officials, they are also the ones that pose the greatest threat. 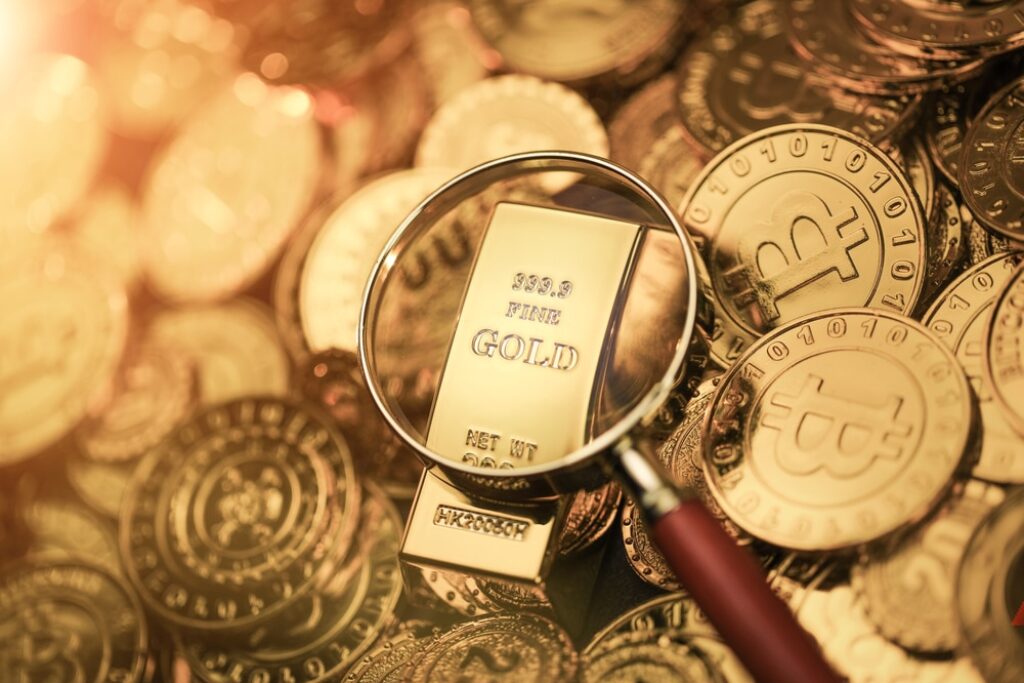 According to experts, the watchdogs are developing new restrictions for the digital asset industry, so the official scrutiny of stablecoins is just one of the steps.

According to Fxstreet.com, the Treasury Department is preparing to present a report to the President’s Working Group for Financial Markets on stablecoin risks. The report is expected to set the framework for a new approach to the crypto asset industry in the country, according to a recent report.

Tether and other US dollar-backed stablecoins are among the most traded cryptocurrencies in the industry. The exchange rate of such tokens is linked to the US dollar, so traders often use them to wait out Bitcoin’s or other tokens’ falls. Nevertheless, regulators are concerned about them being used to manipulate markets.

Secretary Janet Yellen has previously called on the Presidential Working Group on Financial Markets (PWG) to consider strengthening stablecoin regulation, adding that an appropriate regulatory framework should be developed in the United States. A team of leading financial regulators, including Yellen, Federal Reserve Chair Jerome Powell and the Securities and Exchange Commission (SEC) head Gary Gensler, met on 19th July to devise a new strategy towards stablecoins.

According to a recent Bloomberg report, the Treasury and other agencies are nearing a decision on whether to launch an examination of whether stablecoins threaten financial stability.

Reuters have supported the report, claiming that the representatives of the Treasury have already held a meeting on the regulation around stablecoins and other cryptocurrencies. The meeting resulted in an agreement to launch a formal review by the Financial Stability Oversight Council into whether or not stablecoins pose an actual threat to the American economy.