XRP lawsuit: Ripple wins another round

The legal duel between Ripple, the company behind XRP, and the US Security & Exchange Commission (SEC), took a new turn on 31st May 2021. The bell has rung, and Ripple has won another bout: the SEC’s request to access legal documents surrounding XRP has been rejected. Yet, the battle is far from won. 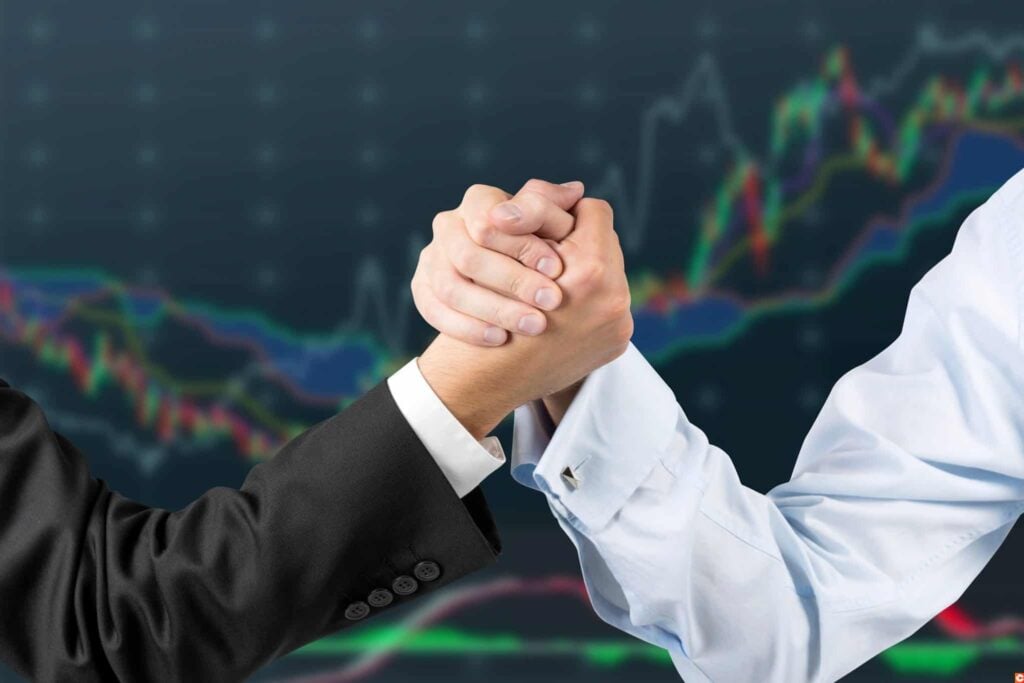 Ripple wins round in his standoff against the SEC

As part of the trial against Ripple, the SEC had previously made a request to Magistrate Judge Sarah Netburn to order Ripple to disclose all legal files relating to whether XRP sales were compliant with federal securities laws.

According to the agency’s claims, Ripple’s $1.3 billion (~£920 million) lawsuit is based on its definition of the legal status of the XRP cryptocurrency. The blockchain firm has continued to reject the SEC’s definition since the start of the trial in December 2020.

Through this legal maneuver, the SEC wanted to gain access to Ripple’s legal documents regarding XRP. Yet, according to a public record, Judge Sarah Netburn denied the SEC’s petition. Ripple claims “the SEC’s requested communications are protected by the attorney-client privilege, which has not been waived.” On the other hand, this rejection has benefited society, as it strengthens its defense of fair notice.

Their argument is based on the fact that the SEC failed to warn the company and other market participants that it considered the cryptocurrency XRP an unregistered security. Jeremy Hogan, a lawyer closely following the case, considers Justice Netburn’s decision “very important.” According to one of the judge’s statements, Ripple’s subjective beliefs regarding XRP are irrelevant to the fair notice defence. As it turns out, this decision effectively “blocks the road the SEC wanted to take to fight the defence.”

An important victory, but the trial is far from over

Justice Netburn was careful to make it clear that her ruling applies only to this specific issue. She asserts that “the Court takes no position about whether Ripple’s pleaded defence is cognisable or if it will prove meritorious.” For John Deaton, a lawyer and community leader of XRP holders, the SEC was unlikely to get Ripple’s legal advisory. However, if it did, it would have scuppered Ripple’s legal plans, as the crypto payment company did not share these files with others.

According to Deaton, while Justice Netburn’s ruling means legal defeat for the SEC, it still isn’t enough to force the SEC to capitulate. Further, Deaton agreed with a statement from another community member that this ruling shows that the judge is finding the SEC’s line of attack pretty unbelievable.

With this turn of events, the SEC is going to have to consider other strategies in its fight with Ripple. Despite losing this round, the parties involved still show no signs of reaching a settlement.