On 31st October, crypto community celebrated the 13th anniversary of Satoshi Nakamoto’s Bitcoin white paper release. That was the day when the famous crypto trader Alex Good shared his own opinion about Bitcoin (BTC) and the crypto industry. 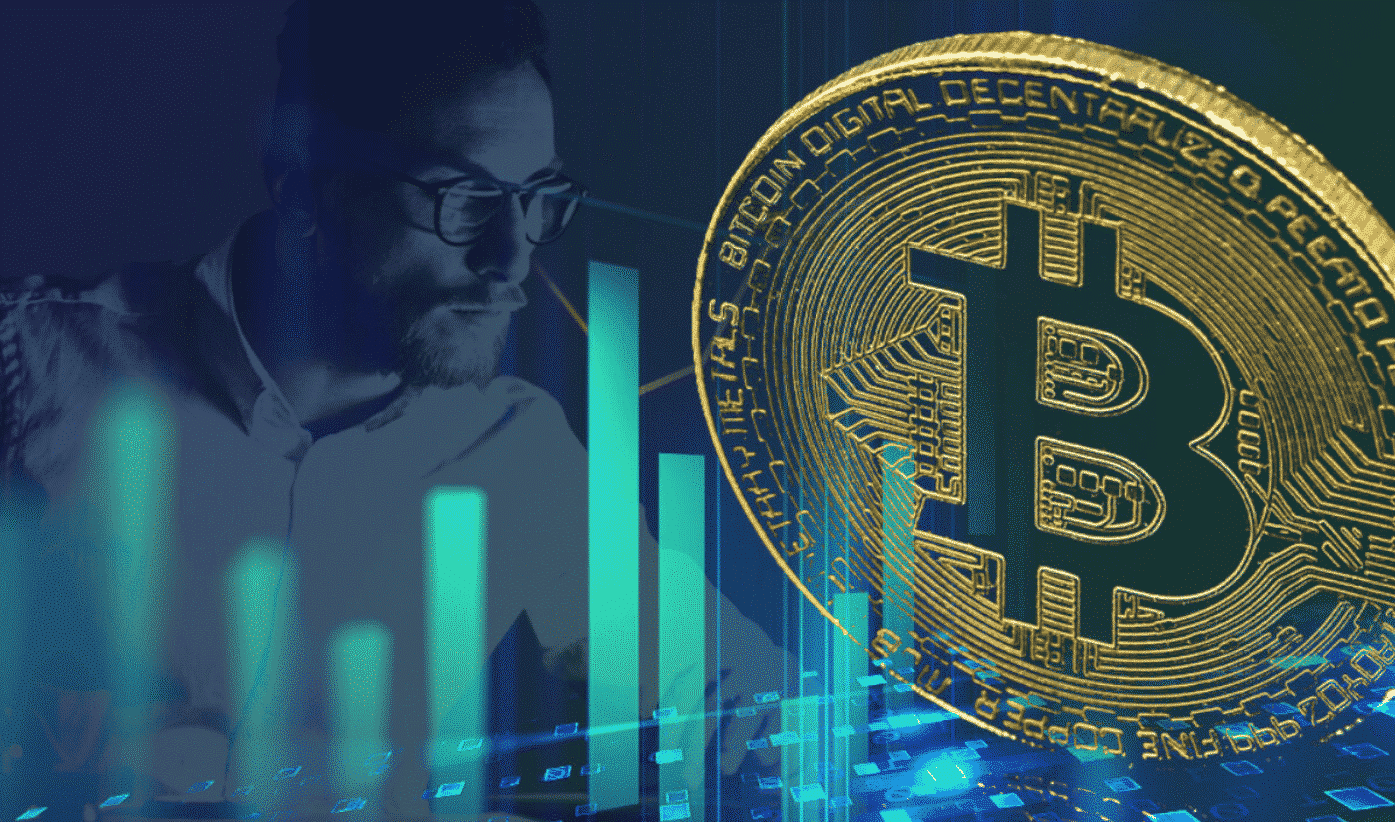 Last Sunday marked 13 years since Satoshi Nakamoto published the Bitcoin white paper to present Bitcoin to the world. Later, it turned out that Satoshi Nakamoto was a pseudonym used by one person or a group of people. The official BTC document appeared a year after the world plunged into an economic crisis.

The first cryptocurrency was positioned as an alternative to money. The new asset was supposed to inspire people who lost their savings during the recession. Despite the fact that initially most investors ignored Bitcoin, there were people who decided to support the project.

Since than, the industry has developed to the point when some countries adopt cryptocurrencies as legal tender. The number of crypto supporters grows annually, yet there are still many sceptics.

Crypto industry gets lashed out again

AMBCrypto reports that Alex Good, a well-known crypto trader, considers the crypto industry to be far from such a “utopian dream” as millennials are being fed. Recently, he has tweeted that soon the world will plunge into an “economic battle.”

The analyst believes that governments use digital assets to gain influence over the population. He added that BTC is an official money laundering method for the grasstops.

Despite all the scepticism, the digital asset industry is rapidly developing. It might so happen that soon Alex Good will change his mind and join the group of those who see the future behind cryptocurrency.