In an interview for CNBC Anthony Scaramucci, a big-name crypto enthusiast, analyst and Skybridge Capital founder, stated that BTC would be traded around $500,000. The interview was centred around the US economy, inflation and Bitcoin. 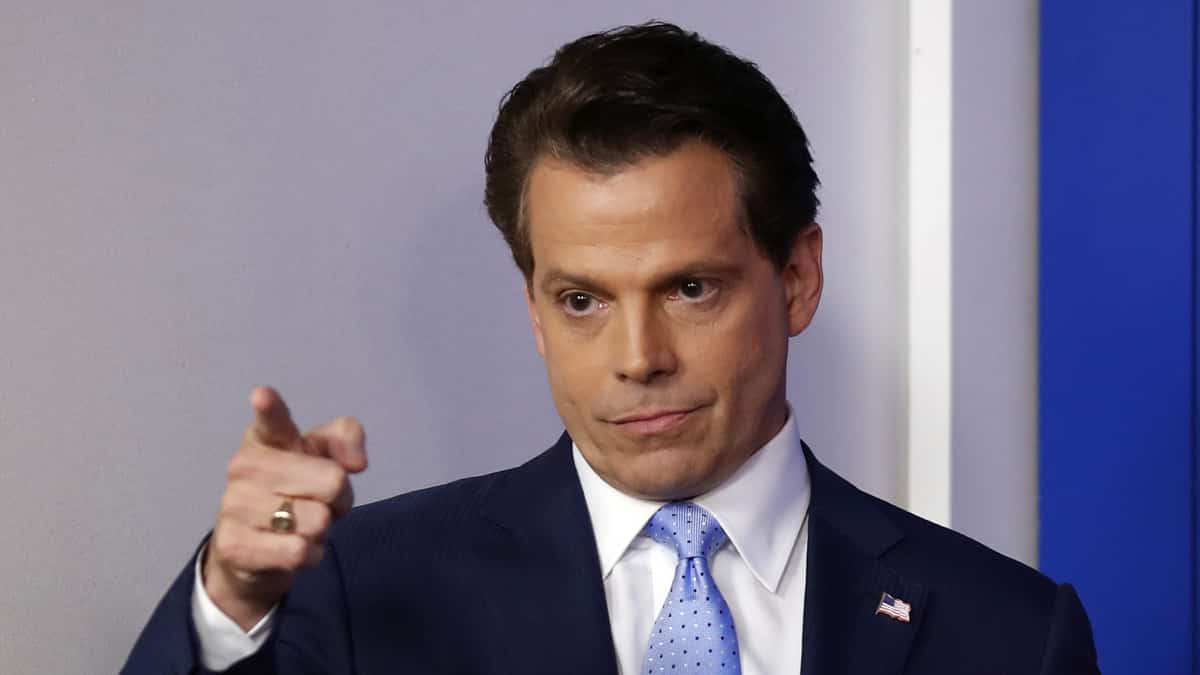 In a CNBC interview Skybridge Capital founder Anthony Scaramucci projected Bitcoin to “easily trade at $500,000 a coin” and urged investors to buy the currency now.

“I’m trying to do my best to explain to them why they need to own this right now. These coins will easily trade at $500,000 a coin. Remember, you don’t even have enough Bitcoin for every millionaire in our society to earn one coin,” the analyst said.

Scaramucci is also known for the fact that in July 2017 he served as the White House communications director under the Trump administration.

When asked if it was worth buying BTC at the current price, the analyst answered in the affirmative.

A similar opinion is shared by Catherine Wood, an investor and founder of the ARK Invest, the company that is considered the fastest growing and most efficient in the world, according to Forbes magazine.

Back in September, Wood doubled her long-term forecast and stated that if companies began to diversify their risks by allocating money to assets such as BTC and institutional investors would follow their example, then the price of the first cryptocurrency would easily reach the $500,000 mark.

Scaramucci believes Bitcoin to be an adaptive technology, which makes it an effective insurance against inflation. Bitcoin has proved to be a profitable investment tool. Time will show whether the analysts were right, one day we might witness Bitcoin pass the $500,000 mark.