One of the most famous and affluent people on the planet, Apple CEO Tim Cook, admitted that he belongs to the crypto community. The entrepreneur stated that he holds some digital assets in his investment portfolio. 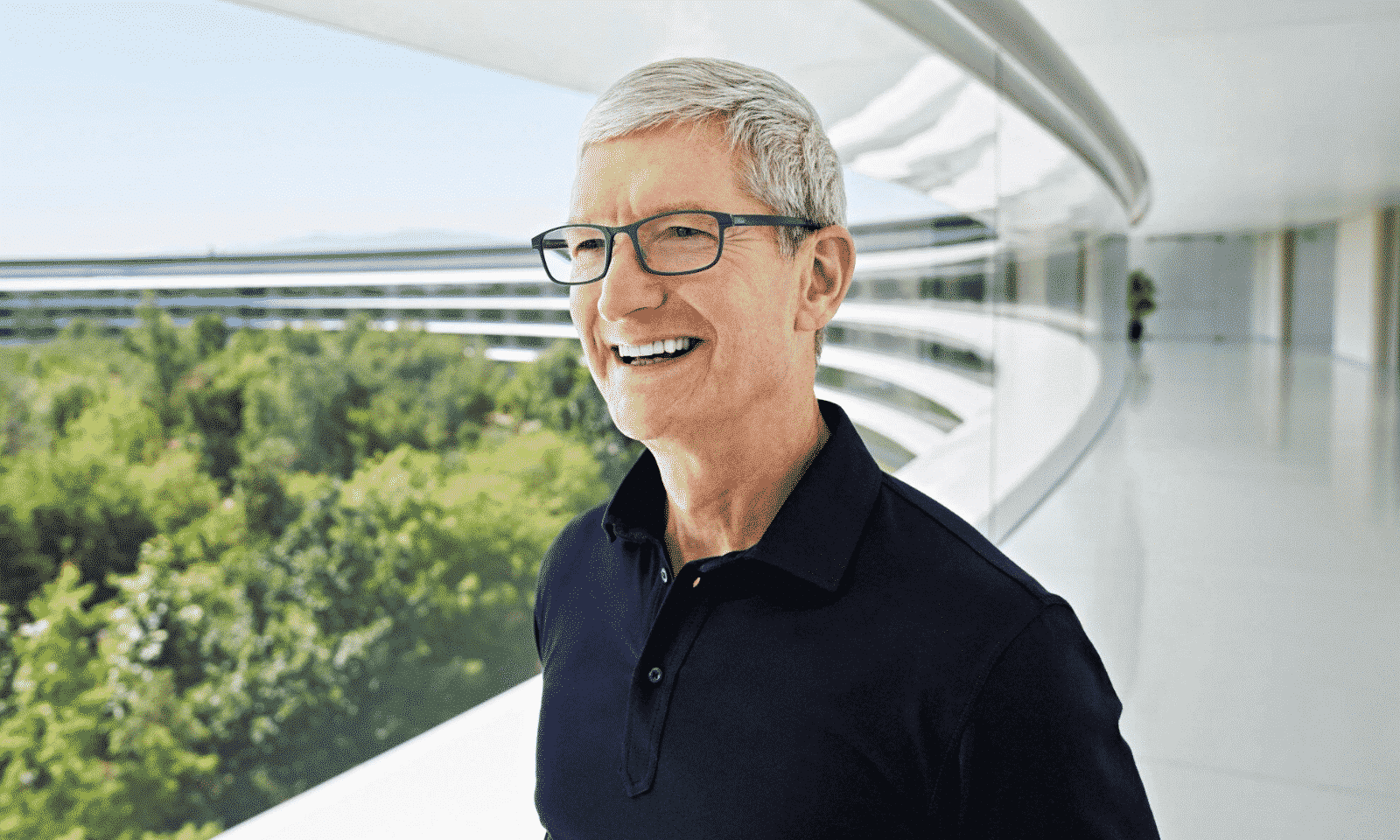 Apple CEO Tim Cook stated that he was interested in cryptocurrencies and recognised himself as part of the cryptocurrency community. The statement was made yesterday, on 9th November, during an interview at The New York Times DealBook conference.

When asked whether he holds Bitcoin (BTC) or Ethereum (ETH), Cook replied:

“I do. I think it’s reasonable to own it as part of a diversified portfolio. I’m not giving anyone investment advice by the way.”

Apple CEO added that he had been interested in cryptocurrency “for a while” and had been researching the field. Cook stressed that his interest in digital assets was personal and didn’t reflect Apple’s attitude to cryptocurrencies.

The entrepreneur stated that Apple had no plans to purchase digital assets as part of its corporate investment strategy, Crypto News Flash reports. This means that the tech giant does not intend to follow the example of MicroStrategy or Tesla, who hold billions in BTC on their balance sheets.

“I wouldn’t go invest in crypto, not because I wouldn’t invest my own money, but because I don’t think people buy Apple stock to get exposure to crypto,” Apple CEO explained.

Tim Cook has noted that at this stage, the company is neither going to integrate BTC services into Apple products, nor accept the first cryptocurrency as a means of payment. At least in the near future. Last October, Apple co-founder Steve Wozniak referred to Bitcoin as a “mathematical purity”, comparing it to the “artificial” US dollar.