ARK Invest head Katie Wood has outlined a condition for Bitcoin to rise to $500,000. She believes large investors will continue to increase their investments in the first cryptocurrency as it has low correlation with other asset classes. 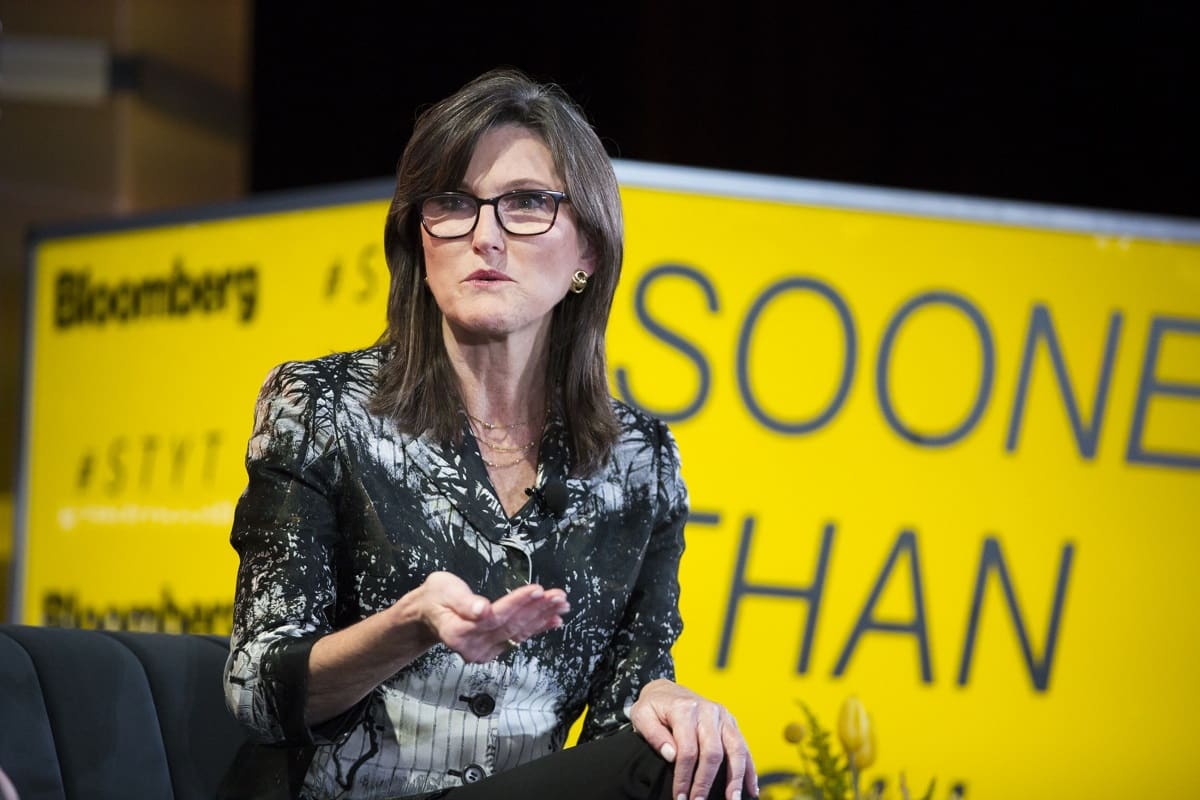 BTC could surge with help from investors

Katie Wood, founder and CEO of investment firm ARK Invest, explained in an interview with CNBC when the value of Bitcoin could exceed $500,000. According to Wood, the price of the first cryptocurrency would strengthen more than tenfold from current values when most institutional investors would invest about 5% of their funds in the asset.

“Institutional managers have to look at new asset classes that are evolving that have low correlations. That’s key to diversification and the Holy Grail in terms of asset allocation,” noted Cathie Wood.

The head of ARK Invest added that cryptocurrencies have a low correlation with other asset classes. According to Wood, this feature should attract large investors because it can be used for portfolio diversification.

As of December 2021, software developer Microstrategy is believed to be the largest Bitcoin holder among public companies. The company has accumulated 122,500 BTC worth more than $6 billion (~£4.5 billion), according to Bitcoin Treasuries. Microstrategy last bought the cryptocurrency on 9th December.

According to proponents of the largest cryptocurrency by market capitalisation, Bitcoin is a hedge against the decline of many other assets, such as stocks and the dollar. Many believe BTC is also a safeguard against inflation. On the evening of 7th December, Bitcoin approached the $52,000 mark, but failed to break it and plummeted. The cryptocurrency remains volatile after falling 20% on Saturday night, to a low of $42,000 since late September. According to CoinGecko, BTC is down 4% to $48,263 today.

As you may recall, billionaire investor Louis Navellier recently suggested Bitcoin could fall as low as $10,000. According to him, the first cryptocurrency’s chart is showing a signal for a double top pattern, which could be formed as the Fed normalises its monetary policy.