Wolfgang Beltracchi, a renowned art forger who for many years has faked famous paintings and sold his works as originals, is now looking for his place in the world of non-fungible tokens (NFT). 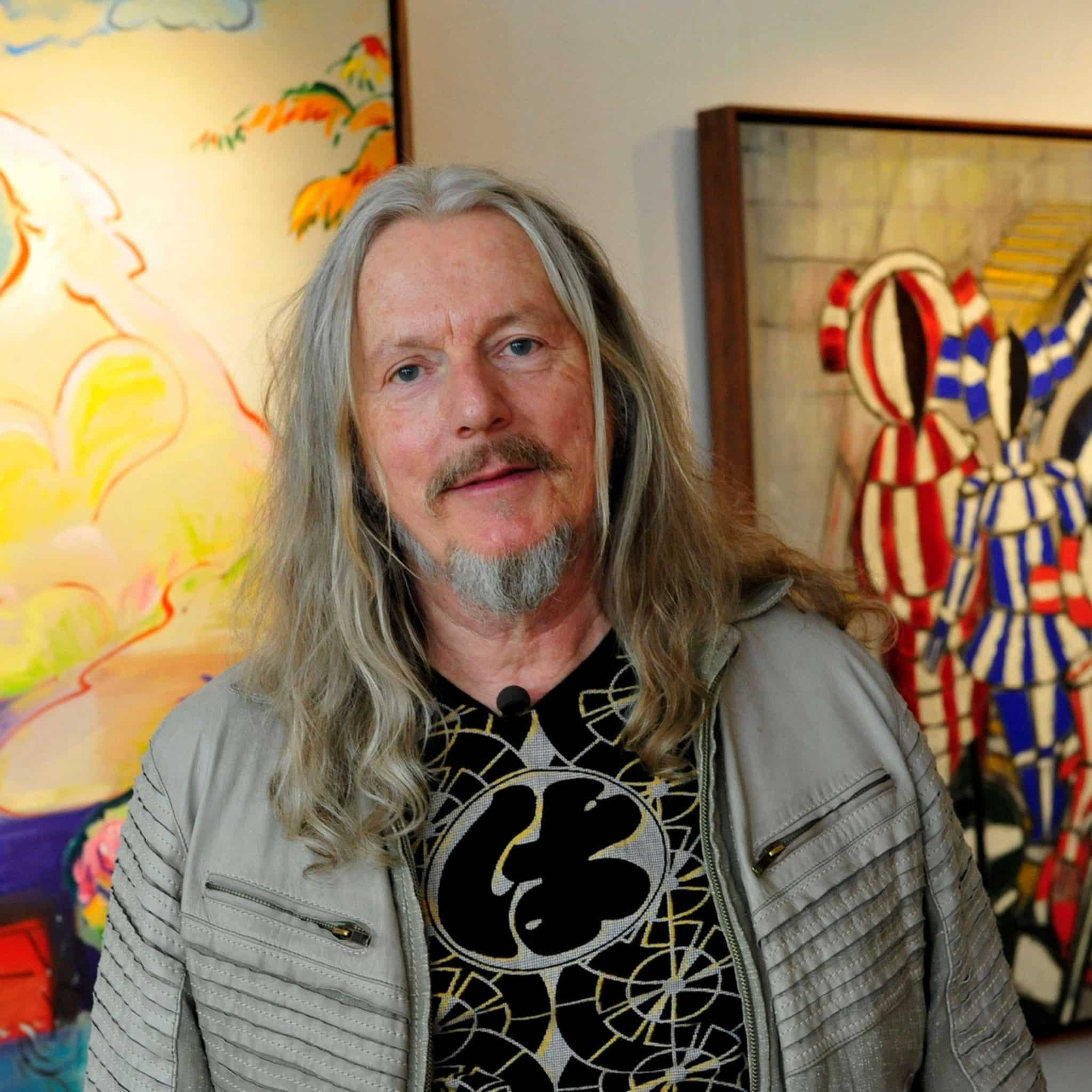 Beltracchi has come up with a new project called “The Greats”, which is a collection of 4,608 NFTs on the Ethereum blockchain. Previously, between 1980 and 2011, the famous forger had masterfully deceived the art world, which earned him over 35 million euros and, eventually, a proud cell in prison that he only left about half a decade ago – in 2015. Since then, art museums, galleries and auction houses worldwide have been eager to ban Beltracchi from displaying and selling his works, thus cementing his ill fame. In search of a way out of this predicament, the 70-year-old artist has turned to the sphere of non-fungible tokens.

Beltracchi’s views on the NFT field

“The NFT market offers artists a platform to market themselves independently and makes them independent from traditional art market mechanisms,” Beltracchi said.

As part of his NFT collection, the ‘artist’ has reworked the famous Salvator Mundi painting into 4,608 non-fungible tokens using his own distinct style alongside the styles of six other world-renowned masters of art.

“The Greats” will launch in 8-10 days and is planned to be a “hidden sale”. The idea is that anyone interested in buying Beltracchi’s works will not know what exact NFT they are minting up until the very last moment. To achieve this, The Greats will employ Chainlink’s Verifiable Random Function (VRF). A spokesperson of the project has explained that this is done to prevent third parties such as miners from “exploiting” the NFTs.

According to further announcements, the project will take full advantage of The Graph’s live infographics tool. With it, users can track details about sales live and overall have a more wholesome auction experience.

“This is what is possible today with digital art. What you see on the canvas is not the only important thing. Everything around it, such as the sales mechanism, the record of each owner and sale, the technical implementation, are also part of the art,” the spokesperson added.

The world is well-used to famous, globally celebrated artists venture out into the NFT field to further their fame. But to have an in-famous art forger with an actual criminal record do the same thing? Well, that’s going to be interesting.