In its annual report on cryptocurrencies, the comparison website Finder reports that about 31% of Australians born after 1997 already own digital assets. In total, Australians own crypto worth about $7 billion (~£5 billion), with an average of $2,100 (~£1,500) per investor. 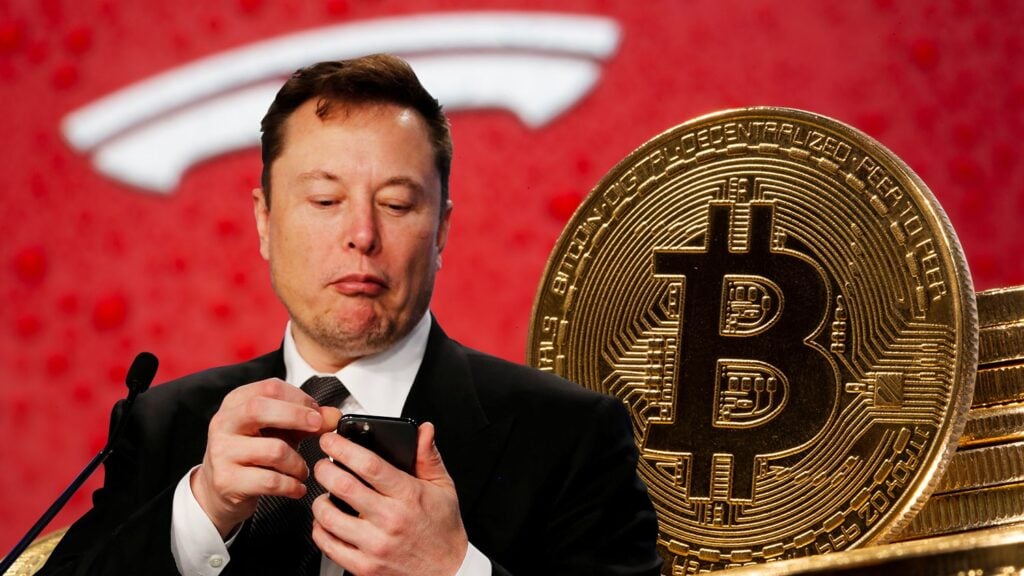 At the same time, overall, only 17% of Australians own cryptocurrencies, and another 13% are planning to purchase some next year.

Elon Musk, the creator of Bitcoin

Another interesting fact revealed by Finder is that 56% of Australians believe that Elon Musk, an engineer, a billionaire, and simply the most famous lover of crypto-dogs in the world, invented Bitcoin. Actually, only 9% of respondents own the alleged Musk’s creation, 8% prefer Ethereum (ETH), and only 5% and 4% of crypto enthusiasts support Dogecoin (DOGE) and Bitcoin Cash (BCH), respectively.

The biggest discovery is that almost 31% of Gen Z Australians (aged 24 and younger) own digital assets, and this figure has more than doubled since January. However, the degree of interest in cryptocurrencies among other age groups, on the contrary, has decreased.

According to News.com, James Edwards, Finder’s expert on digital assets, said that this Gen Z behaviour is a sign of rejection of traditional finance, based on bold forecasts about the future of this market:

“Many Aussies are now much more clear on the benefits cryptocurrencies offer, such as Bitcoin being a hedge against fiat currency and inflation, plus the ability to earn interest on assets through things like stablecoins and decentralised finance on Ethereum,” he said.

The expert also added, “If the pace of education continues to grow, combined with easier access to cryptocurrencies, we should expect to see it as a dominant financial industry by the end of the decade, especially among younger generations who have never had meaningful access to traditional finance.”

The Finder report also emphasizes that social networks will contribute to the growth of cryptocurrencies.

Seems like the future of cryptographic assets is in Gen Z’s hands, and their extensive use of social media will facilitate the popularisation of digital assets.