The chief operating officer of Bank of America doesn’t view cryptocurrency as competition. Instead, he considers it an asset class, adding that “people like it for all sorts of different reasons.” 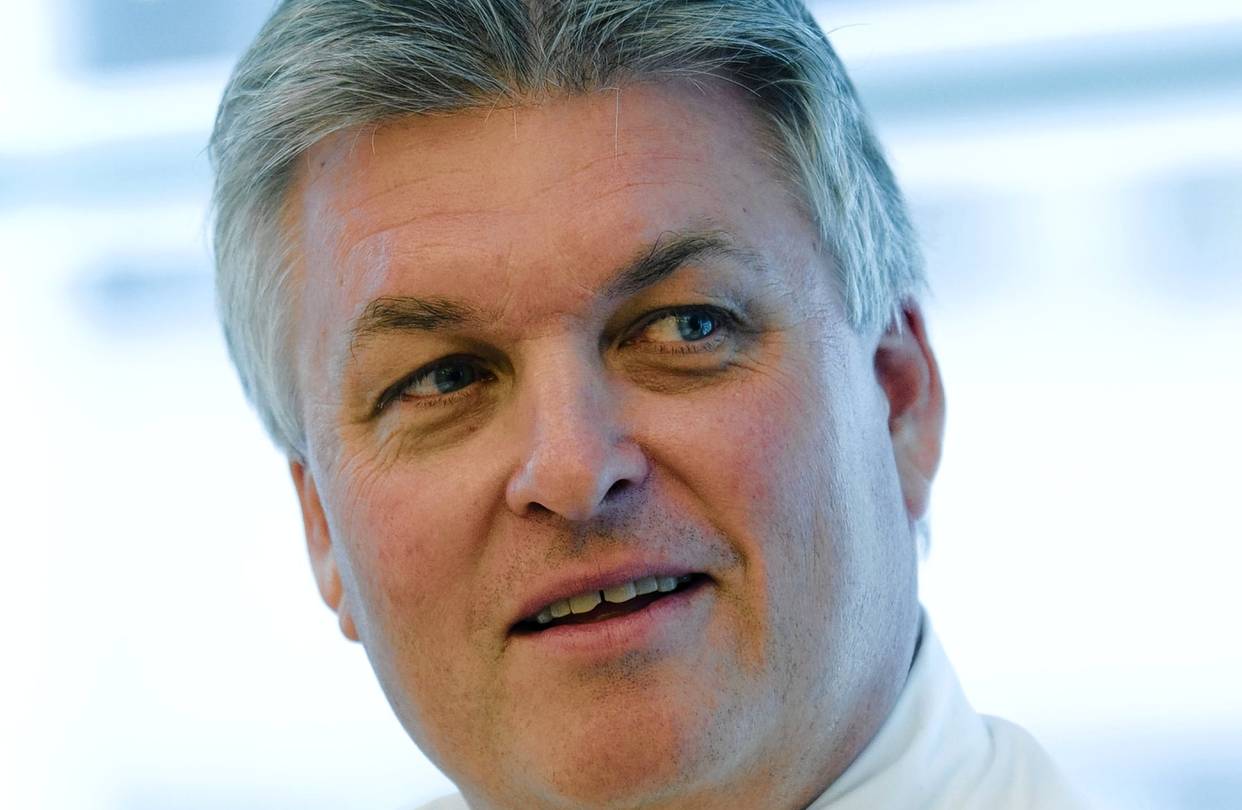 In an interview with Chainalysis CEO Michael Gronager on Thursday, November 4th, Bank of America COO Tom Montag revealed his thoughts on cryptocurrencies. The conversation took place in New York at a conference organised by the blockchain analytics company.

Tom Montag is the president of Bank of America’s Global Banking and Markets division and a member of the company’s executive management team, according to bitcoin.com. He is in charge of all departments that work with businesses and institutional investors.

He compared cryptocurrencies to derivatives in their early stages. He also confessed that stablecoins remain a mystery to him. “I don’t understand that as well as everyone in the room … Is there really a dollar behind stablecoin?”

Cryptocurrency as an asset class

When asked if banks are competing with cryptocurrencies, Bank of America’s COO he gave a negative answer. “I don’t view it as competition at all. I view it as just another asset class … and people like it for all sorts of different reasons,” he replied.

The Bank of America executive isn’t the only one who sees cryptocurrency as an asset class. In May, rival investment giant Goldman Sachs acknowledged Bitcoin as an investable asset. In July, JPMorgan reported that many of its clients view cryptocurrencies as an asset class in which they wish to invest.

Responding to a question on whether Bitcoin is a store of value, Montag commented: “I came around to how this could have value as a global store of value. It’s hard to appreciate the importance of that as an American when you’re used to having a stable currency.”

As for the Federal Reserve launching its own central bank digital currency (CBDC), Montag believes that “it will be inevitable, but it will be fine”.

As you may recall back in September, Federal Reserve Chairman Jerome Powell said that the government agency was actively working to evaluate whether to issue a CBDC and in what form, should a positive decision be taken.

Bank of America released its crypto analysis last month, stating that digital assets are “too large to ignore.” In July, the bank formed a specialised crypto research group.

In any case, classifying Bitcoin as an asset class is a subjective matter, and the bank’s objectives are to meet the growing demand for digital assets from institutional investors and other market players.