Tiff Macklem, the governor of Canada’s central bank, has claimed that Bitcoin cannot be called a currency. He believes the term “digital asset” is more appropriate. Mike Novogratz supports this view, but with the caveat that BTC should be considered digital gold. 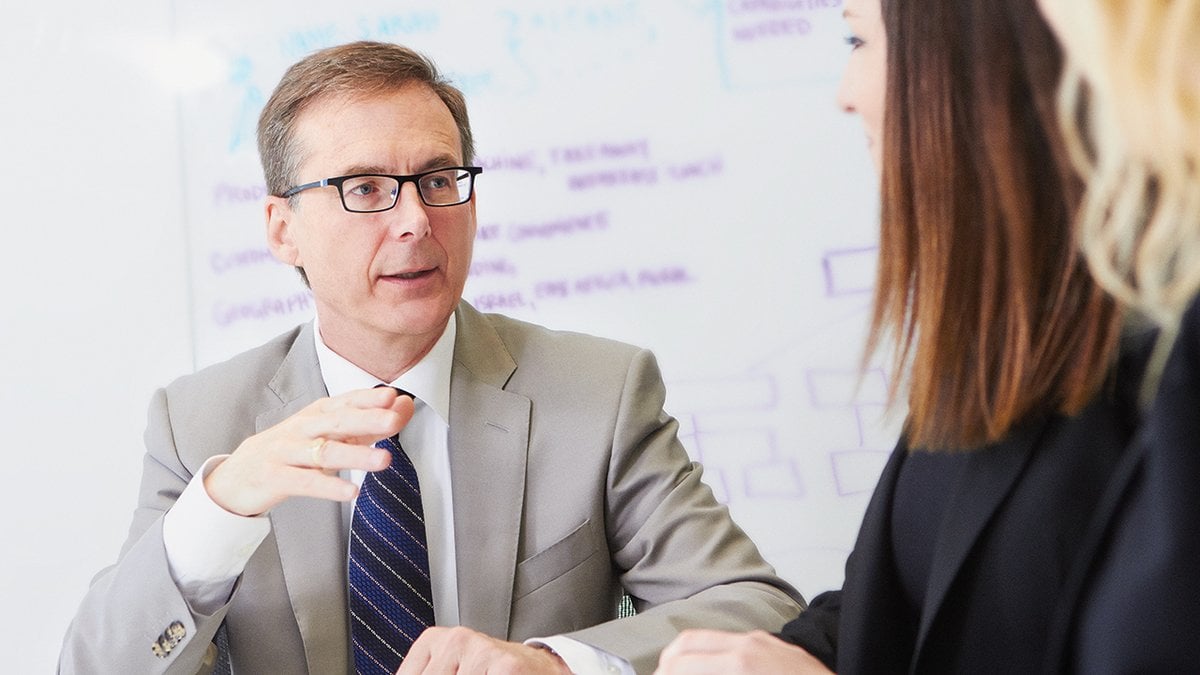 Not a currency, but a digital asset

ZyCrypto reports that Central Bank of Canada governor Tiff Macklem spoke out about Bitcoin during an interview with Canada’s leading news network, CTV News. According to his statement, BTC cannot be called a currency. He based his opinion on the fact that people don’t spend the cryptocurrency to buy food, clothes, furniture, and other things. Macklem is confident that the term “digital assets” is most appropriate for cryptocurrencies. And it’s true not just for Bitcoin, but for other tokens as well.

The central bank governor believes that banknotes will remain a priority for buying things, although he does not dispute the fact that the economy is becoming increasingly digital, especially during the pandemic.

The Central Bank of Canada governor’s opinion provoked a sharp backlash from crypto industry representatives. Many disagreed with Macklem, though there were some who supported him. Among them is Galaxy Investment Partners CEO Mike Novogratz. He stated that Bitcoin is digital gold because, like precious metal, it is not considered a means of payment. In his tweet, Novogratz expressed his confidence that BTC has a long way to go before reaching its full potential.

Many of those who disagreed with Tiff Macklem’s view that cryptocurrency is not used for purchases cited the example of El Salvador. In that country, Bitcoin were accepted a legal tender in September this year. Consequently, Salvadorans can not only receive their salaries in cryptocurrency, but also spend it to buy necessary commodities. All transactions are made via the Lightning network.

Despite its central bank governor’s view, Canada remains one of the countries taking steps to regulate cryptocurrencies. However, the authorities do not discourage investors who want to invest in digital assets. ATMs for cashing out Bitcoin are installed all over the country. Canada was also one of the first in the world to approve Bitcoin exchange-traded funds (ETFs). The country’s government considers cryptocurrency a commodity for taxation purposes.

We’ll see if Tiff Macklem’s statement will have any reaction from bank officials in other countries. We would definitely like to hear the views of China and other states that have imposed a blanket ban on cryptocurrency.