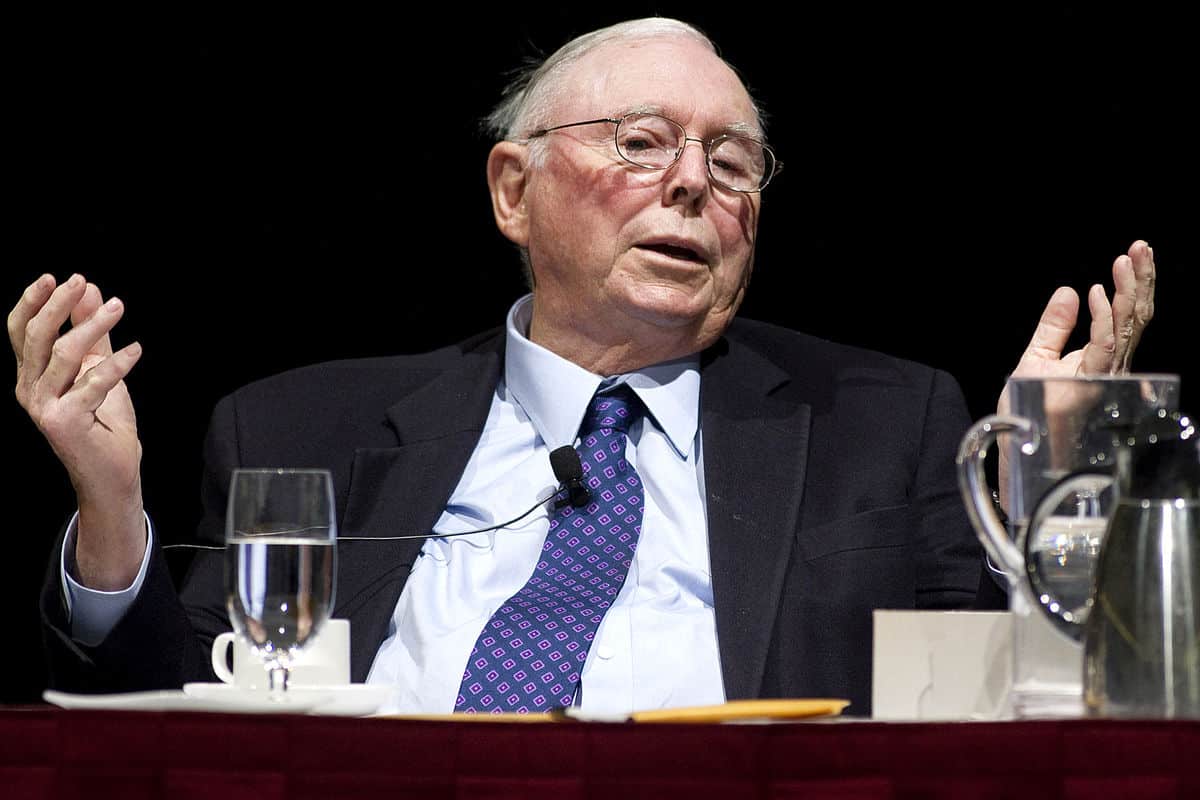 The crypto market is extreme

When delivering his speech at the Sohn Hearts and Minds conference in Australia, Munger called the crypto investment environment “a little more extreme”. He noted that the dot com boom was “crazier in terms of valuations”, but the financial market itself is now more insane than ever. He even backed China for cracking down cryptocurrencies entirely:

“I’m never going to buy a cryptocurrency. I wish they’d never been invented. I think the Chinese made the correct decision, which is to simply ban them. My country – English-speaking civilisation – has made the wrong decision. I want to make my money by selling people things that are good for them, not things that are bad for them. Believe me, the people who are creating cryptocurrencies are not thinking about the customer, they are thinking about themselves,” said the 98-year-old investor.

Speaking about the current state of the market, the investor said it’s even crazier than in the 90s:

“I think the dot com boom was crazier in terms of valuations than even what we have now. But overall, I consider this era even crazier than the dot-com era,” Munger stressed.

A fierce opponent of BTC

Munger has repeatedly spoken out against digital assets. In his opinion, people who own Bitcoin (BTC) are absolutely “stupid.” “I think I should say modestly that the whole damn development is disgusting and contrary to the interests of civilisation,” he said during a Q&A session at Berkshire’s annual shareholder meeting in May 2021.

Berkshire Hathaway’s Warren Buffett and Charlie Munger often criticise cryptocurrencies. In the light of a new wave of crypto growth, such traditional investors are becoming more and more aggressive, with their arguments turning extremely emotional. For the most part, however, all these statements are purely subjective and based on fear of the new reality.

Munger echoes the opinion of his superior, chairman and Chief Executive Officer of Berkshire Warren Buffett, who said that Bitcoin is a “gambling device… there’s been a lot of frauds connected with it. There’s been disappearances, so there’s a lot lost on it. Bitcoin hasn’t produced anything.”