Brian Brooks, the CEO of US Binance, the world’s largest cryptocurrency exchange, has announced his stepping down from his role. The decision to resign is believed to have been prompted by pressure from financial regulators on the trading platform, along with disagreements between Brian and other Binance executives over the company’s development strategy. 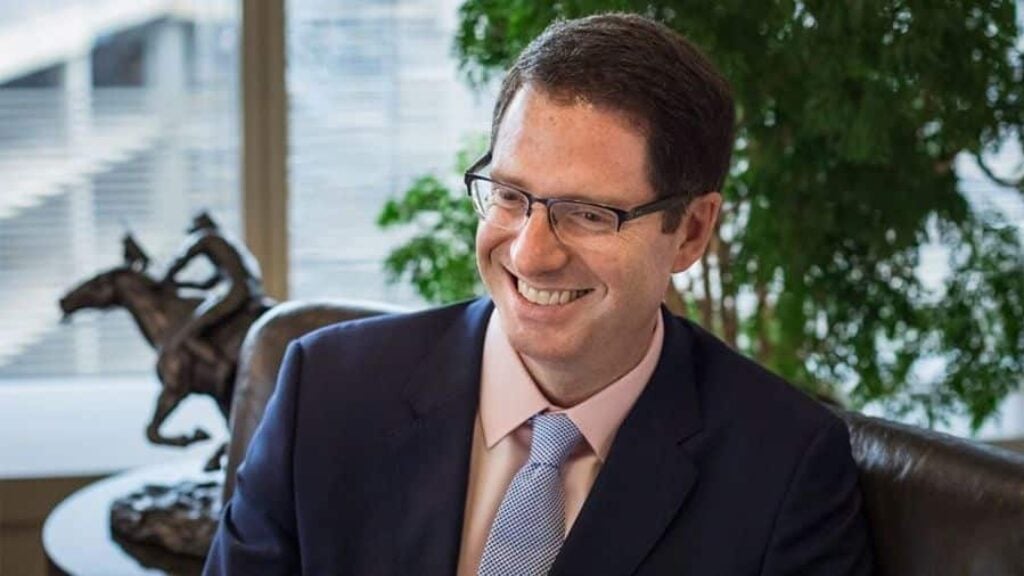 Brian Brooks and Binance US

In recent months, the world’s largest digital asset trading platform has faced scrutiny from financial regulators in countries such as the UK, Malaysia, Japan, the Cayman Islands, Hong Kong, Thailand, Germany, Lithuania, the US and others. The authorities’ stance is affecting Binance’s partners as well. Some of them have even rushed to sever all ties with the famous exchange. For example, several banks in the UK have already suspended support for Binance transactions. Among them are Barclays, Santander, Natwest and HSBC.

According to Bitcoin.com, Brian Brooks spent only three months as CEO of Binance US. In explaining his leaving, the former head of the US division of the world’s largest trading platform cited “differences over strategic direction”. He tweeted:

Binance founder and CEO Changpeng Zhao (CZ) has also reacted to Brooks’ statement in a tweet about what was going on.

Brooks was also hastened to reassure Binance US customers, saying, “I remain confident in Binance US’s business and its commitment to serve its customers and innovate,” The former CEO of the US division also added, “This transition will not impact Binance US customers in any way as the company will continue to deliver best-in-class products and services.”

It will be difficult to guess where Brooks’ views differed from those of the Binance executives. It is known that earlier, in one of his interviews, Zhao mentioned that his company is looking for a CEO with extensive experience in compliance aspects.

Moreover, Zhao has also stated that his trading platform intends to achieve financial institution status so it is “pivoting from reactive compliance to proactive compliance”.

This statement can only mean one thing. Binance has a lot of radical changes ahead. The company no longer intends to respond to comments from financial regulators by eliminating errors on its own. Now, the trading platform wants to do its best to sort out all the discrepancies faster than the authorities of various countries pay attention to them.