After a few quiet days, it seems that the most hated megalomaniac billionaire of the week is back, but is he trying to troll us? 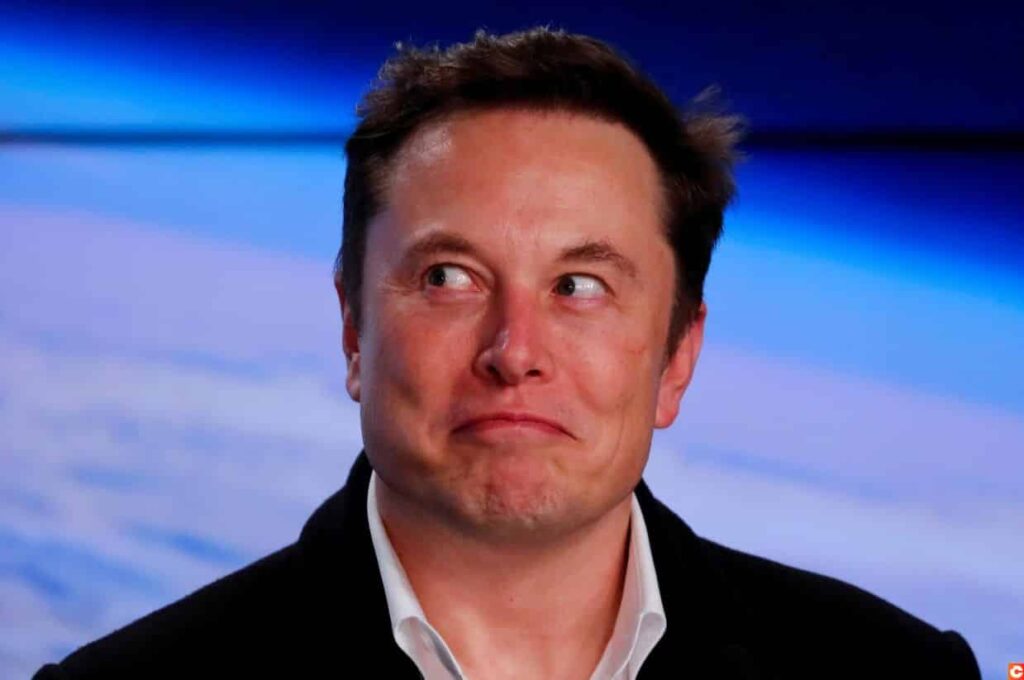 Musk gets corrected by Vitalik Buterin

It’s no secret that Elon Musk is a fervent supporter (troll?) of Dogecoin (DOGE)! He has tried to establish this crypto project in the minds of the many as the ‘currency of the internet’, championing its low electricity consumption in comparison to its big brother, Bitcoin (BTC). Nevertheless, the CEO (Technoking) of Tesla and SpaceX was still aware of DOGE’s carbon footprint and claimed to be working with “Doge devs” to improve its system transaction efficiency.

But how can we improve the Doge blockchain? It’s easy! All we have to do is “speed up block time 10X, increase block size 10X & drop fee 100X.” Hey, he’s pretty smart, this Elon guy! Why hadn’t anyone thought of that before?!

Vitalik Buterin, the founder of Ethereum, responded by saying that the risk of centralising the network should always be taken into account, which (as everyone knows) is the polar opposite of the very idea of the decentralised blockchain.

“For a blockchain to be decentralised, it’s crucially important for regular users to be able to run a node, and to have a culture where running nodes is a common activity.” Once updated, Ethereum could “probably process one million transactions per second with the full security of a blockchain.”

This answer was clearly thought-provoking for the billionaire, and prompted him to reflect deeply:

Obviously Elon Musk’s love (troll?) for DOGE is still as strong as ever. Yet, will this love soon be requited by…. Bitcoin?

After having aroused controversy, confusion and anger among some (not to mention the fact he “crashed the market”), the man who obviously thinks of himself as the CEO of crypto tried to reassure us:

Phew, well, if Elon talked to North American miners and asked them to disclose their energy mix and how they use renewable energy, we’re saved! Bitcoin itself, elated with the news, quickly jumped from $37,964 to $39,920, an increase of nearly 5.15%, in just 15 minutes.

But which miners are we talking about, and how did Elon come into contact with them?

Obviously through Michael Saylor, the founder of Microstrategy and a staunch defender of Bitcoin. In his latest tweet, we learned that representatives of Argo Blockchain, Blockcap, Core Scientific, Galaxy Digital, HiveBlockchain, Hut 8 mining, Marathon Digital Holding and Riot Blockchain were all involved.

These disclosures could be the proof that the uninitiated need to realise that Bitcoin is not as polluting as critics claim. Still, for all you Dogecoin fans out there, rest assured that his master thought of the Shiba Inu too. The community is now free to suggest ideas to improve it. Has Elon truly understood the meaning of the words “decentralisation” and “community”? So much progress in such a short amount of time!

Dogecoin fees based on lunar cycles? Well, why not? At this point, nothing would surprise us! In the meantime, remember: the strength of an individual comes from their team; the strength of a blockchain network comes from its community. These kinds of struggles have been seen before, and they are sure to be seen again.