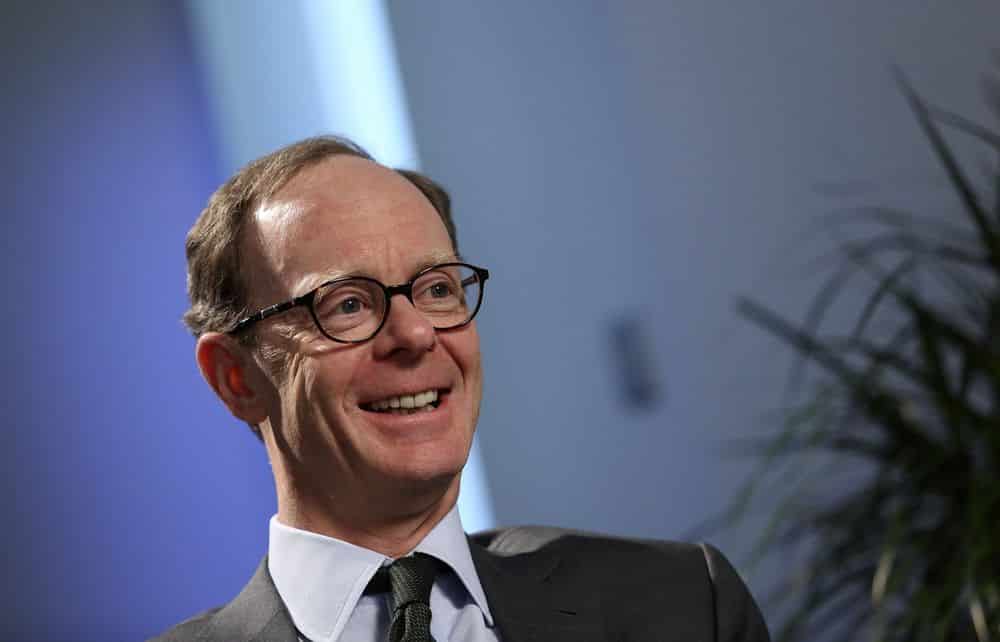 According to Bloomberg, the head of the investment company JC Flowers, Christopher Flowers, during the SuperReturn conference held in Berlin, shared his vision of the potential of the first cryptocurrency with the public. One of the world’s most famous private investors holds the opinion that BTC is absolutely not suitable to use as a means of payment. Flowers even called the largest digital asset “laughable”:

“As a serious alternative payment method, Bitcoin is laughable. It’s too slow and too expensive.”

The one point to disprove Morgan’s arguments

Earlier this week, the first cryptocurrency reached a new price maximum, for the first time getting close to the $69,000 mark. Some analysts believe that the reason for such rapid growth lies in the fact that BTC is considered an affordable and, most importantly, reliable hedge against inflation, whose devastating impact on the world economy is, at this point, impossible to deny.

However, Flowers attacked that theory as well, stating that “Bitcoin has a zero correlation with gold” and that protection against inflation is never a top priority for those who usually invest in digital assets. According to him, the target audience of BTC mostly consists of people from the younger generations, and most of them, says Flowers, are the last to concern themselves with things like inflation.

“When is the last time you talked to a 25-year-old who said, ‘You know I am really worried about inflation?’ I don’t really think that is what is going on.”

Flowers believes that using Bitcoin can only be justified in markets that show little stability and where transaction costs don’t really make a huge difference. The investor mentioned Afghanistan and Venezuela as examples.

Whether or not Flowers is right – only time will tell. After all, BTC has performed rather well in El Salvador, whose residents are normally highly dependent on remittances from their relatives working abroad. Add the low spread of banking services within the state, multiply that by significant transaction costs for those who could access the services before the adoption of Bitcoin, and you’ll get a formula debunking Flower’s carpings at the viability of BTC as a payment method.