While many people still hope that Bitcoin (BTC) will return to growth, for others, it is only a dream, an illusion. Many have parted with their BTC, including Jim Cramer, the famous host of the American finance show “Mad Money”. Live on set, he said exactly what he thinks about the future of ‘digital gold’. 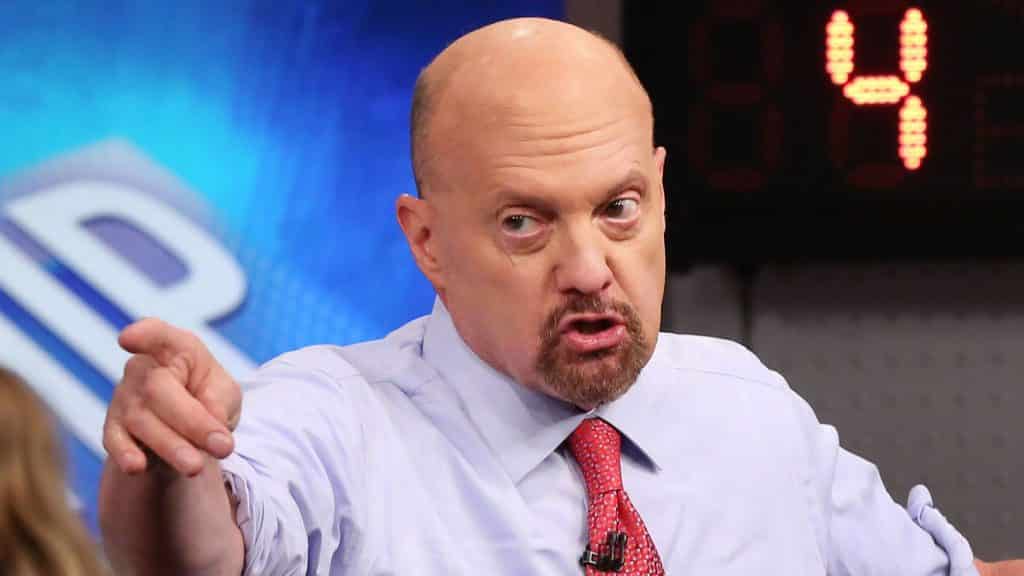 “I sold almost all my bitcoin”

On Monday, 21st June, Cramer was a guest on CNBC’s Squawk Box. During his speech, he not only touched on his predictions for Bitcoin, he also gave some advice to HODLers.

For Jim Cramer, Bitcoin has real structural problems that will prevent it from seeing its value rise. According to him, we should not hold our breath that it can see a dramatic overnight rebirth. Its value will continue to decline, he said.

Jim Cramer’s bearish view of BTC, is rooted in two elements. First, the ongoing crackdown in China on cryptocurrency mining. According to the host, it is a major problem that only darkens the Bitcoin landscape. Next, Jim Cramer talks about institutions that use Bitcoin for the purpose of paying hackers when they fall victim to ransomware attacks.

In an effort to prove that he no longer has any hope for the cryptocurrency, Cramer made a sad announcement: “I have sold almost all my bitcoins. I don’t need them.”

Why is Bitcoin losing its value?

Even if we want to continue to be optimistic about the future of Bitcoin, we must accept that the situation is going from bad to worse. On Monday, the price of the largest cryptocurrency fell again. In terms of market capitalisation, it fell by almost 11%.

China’s continued crackdown on Bitcoin still has a real impact, as Jim pointed out. This is true, especially since China has banned financial institutions from no longer accepting transactions in virtual currency.

Bitcoin unfortunately continues to lose value. Currently, it is trading at approximately $32,919, down 5.6% over a 24-hour period. Compared to its all-time high of $64,829 on 14th April, the drop is around 50%. This data published by CoinDesk has enough to make any investor pale.

Jim Cramer is one of the people who thinks Bitcoin will continue to lose value unless a miracle happens. Between China’s decision to ban transactions based on this electronic currency and ransomware attacks, it seems that the future of the King of Crypto is in jeopardy.