It’s no secret that mining takes more electricity than any other field of production. Mining Bitcoin alone requires more energy than most countries spend annually. In this regard, Bitcoin, like many other digital assets that use Proof-of-Stake technology, has always been heavily criticised for not being eco-friendly. 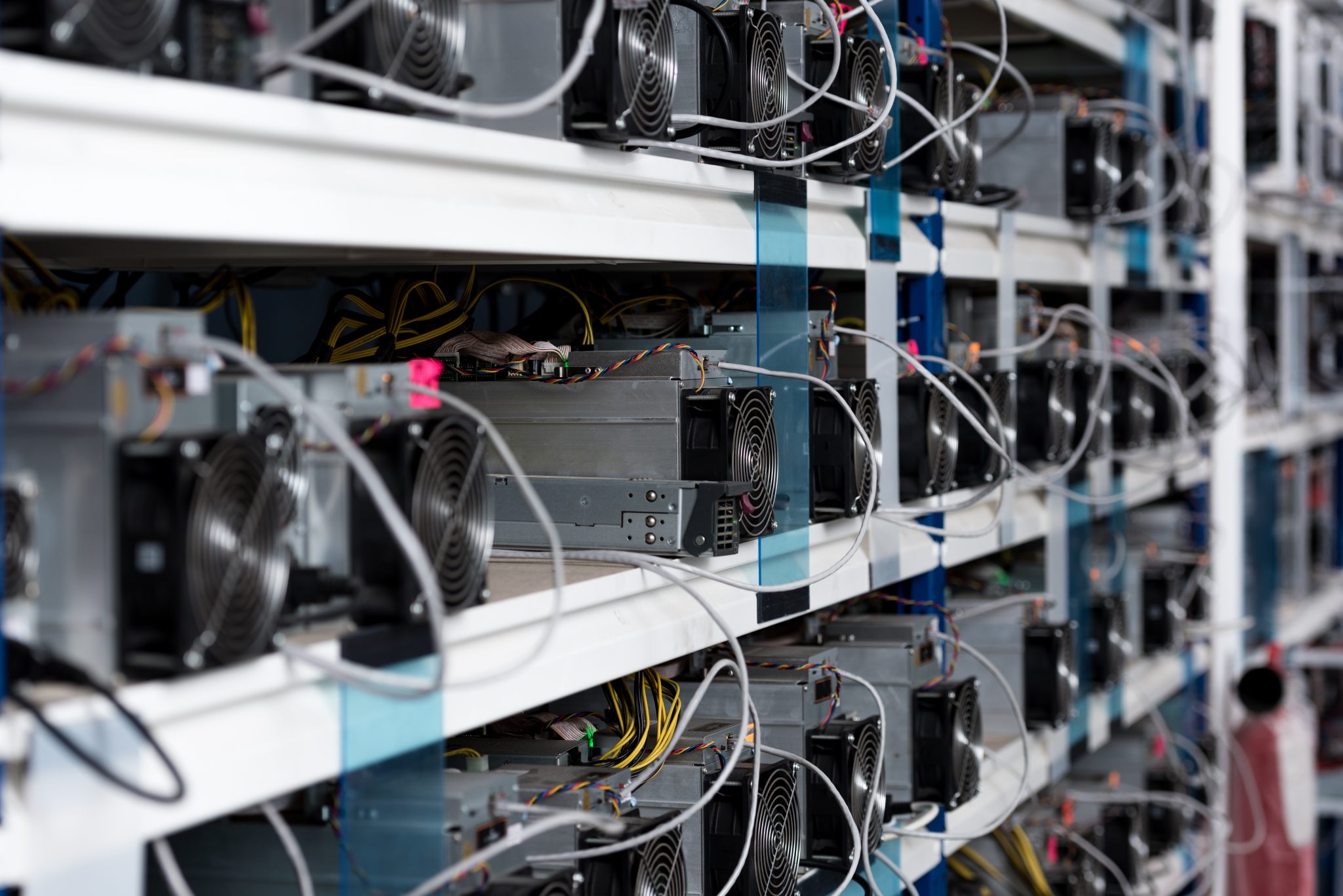 Of course, not every crypto enthusiast who wants to earn money by mining has access to that amount of electricity. This acts as a hindrance between the aspiring miners and much-desired Bitcoin. However, not all would-be miners are stopped by this problem. Some of them decide to use someone else’s electricity for mining, which, of course, is a crime.

This is exactly what happened to forty-year-old Sanjay Singh, who tried to steal electricity for mining Bitcoin in Leicestershire. In total, he managed to steal about £32,000.

According to the statement of one of his acquaintances, Sanjay has been trying to start mining Bitcoin for a long time but simply did not have enough funds to provide his cryptocurrency mining machines with enough electricity.

As a result, Singh was arrested and sentenced to 13 months and two weeks in prison, the remaining electricity was seized from him, as well as the property he bought with its help, as announced by the local court on 11th October, after Sanjay admitted his guilt.

The unlucky miner was exposed when one of the local electricity suppliers noticed that the supply system was overloaded for unknown reasons and decided to investigate the incident. During his investigation, it turned out that the premises of one of the clients, Sanjay, were tampered with. He actually spent much more energy compared to the reported data.

The illegal mining took place in one of the industrial units near Coalville, although it later turned out that Singh was also doing it in one of the local nightclubs.

Sanjai’s case was also aggravated by his irresponsible attitude towards his equipment. After committing the crime, he left a lot of bare wires in his Bitcoin farm, which could have put people at risk.

According to the latest data, after China prohibited using cryptocurrencies, the leadership in mining went over to its main competitor, the United States.

It is worth noting that today one of the main crypto goals is the transition from mining to other methods of obtaining digital assets. According to research, only 39% of the entire Bitcoin network is fueled by renewable energy sources. Therefore, it is quite possible that over time BTC will stop using Proof-of-Stake technology which will make it much more environmentally friendly.