American hip-hop artist Megan Thee Stallion has published a video in which she talks about what Bitcoin (BTC) is, why it is valuable and how to get it. Earlier, the rapper distributed $1 million in BTC to her fans in cooperation with the Square Cash App. 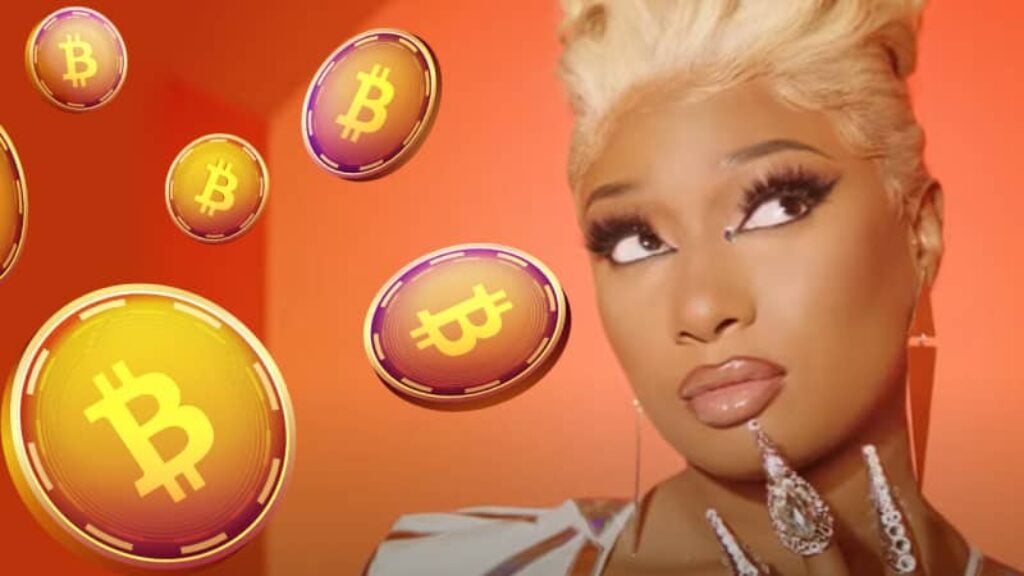 A few words about Megan

Megan Thee Stallion, known under the pseudonym “Hot Girl Meg”, published a video called “Bitcoin for beauties” in collaboration with Cash App, a mobile payment service. The star has more than 24.1 million followers on Instagram and 6.4 million followers on Twitter. She has received several awards, including three Grammies. She was even named one of the 100 most influential people in the world by Time Magazine in 2020.

What it is about

The video “Bitcoin for Hotties” begins with an explanation of what BTC is. “Bitcoin is a new kind of money. While the cash in your wallet is issued and regulated by governments, bitcoin is a cryptocurrency like a wild stallion. It can’t be controlled by anyone,” the star notes. Next, the video discusses the value of this cryptocurrency with an emphasis on scarcity and security. Megan explained how to get BTC on cryptocurrency exchanges or through Cash App.

Financial education is getting momentum: “Bitcoin for Hotties” is the second educational video released as a part of the Cash App project. The first video, “Investing for Hotties”, released a month ago, talked about investing in the stock market.