According to the Director General of the World Trade Organization (WTO), Ngozi-Okonjo Iweala, blockchain technology could contribute to greater empowerment for women and promote financial inclusion. 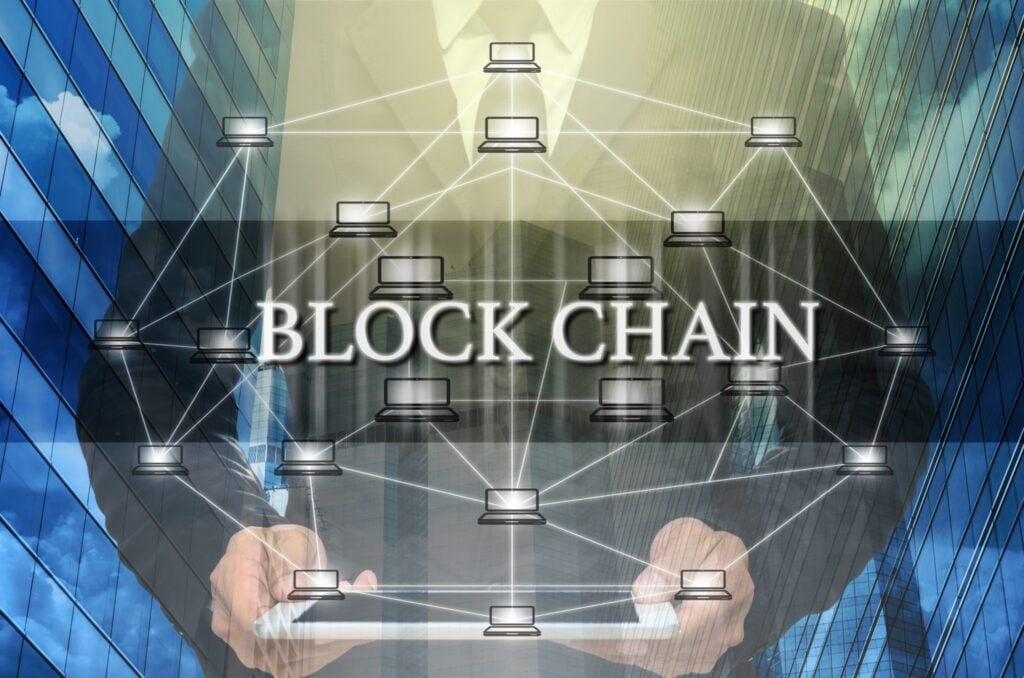 Time has only reinforced Okonjo-Iweala’s opinion about blockchain. “Of course, blockchain is something that brings more transparency in the way that business is done and removes intermediaries,” claimed the WTO Director General during the G20 High Level Independent Panel on Financing the Global Commons for Pandemic Preparedness and Response.

”The ability to introduce this [blockchain] into transactions I think could be particularly beneficial to women who are often excluded from access to finance. I think this is a good thing, something we should look into,” she added.

Access to financial services is more difficult for women than for men in some countries, as they must comply with many regulations. In addition, in some areas they are not allowed to use cryptocurrencies, such as Bitcoin (BTC).

Experts suggest using blockchain technology to facilitate financial inclusion in areas that don’t have the same infrastructure as developed countries. This will support women who have to travel long distance to access credit providers and who face restrictions on using banking services.

In April, a report published by the World Economic Forum indicated that women are still underrepresented in the cryptocurrency industry. The WTO is committed to turning the tide, recognising the empowerment of women as part of its agenda, alongside with reducing poverty.

“E-commerce conducted through online platforms can be an easy and inexpensive way for women to trade globally, to enter new foreign markets, to expand their businesses and to harness their entrepreneurship.”

Even though the WTO Director General says she supports blockchain technology, there is no indication yet that local economies will approve the integration of cryptocurrencies into their ecosystem. At present, some still refuse to be involved with cryptocurrency. Others are open to it, but not yet at the point of fully accepting crypto.

According to Okonjo-Iweala, the WTO Director General, blockchain can be used to reduce poverty, empower women and provide them easy access to financial markets. But the problem is that for now we are still far from realizing this vision. There is a lot of disparity, and few countries are supportive of the idea of introducing blockchain and cryptocurrencies into their system.