The world’s second largest cryptocurrency, Ethereum, has stepped into a major rally, leading a bull market in the altcoin space. Just then, Ethereum co-founder Vitalik Buterin launched a discussion on Twitter and answered 268 questions from his followers. 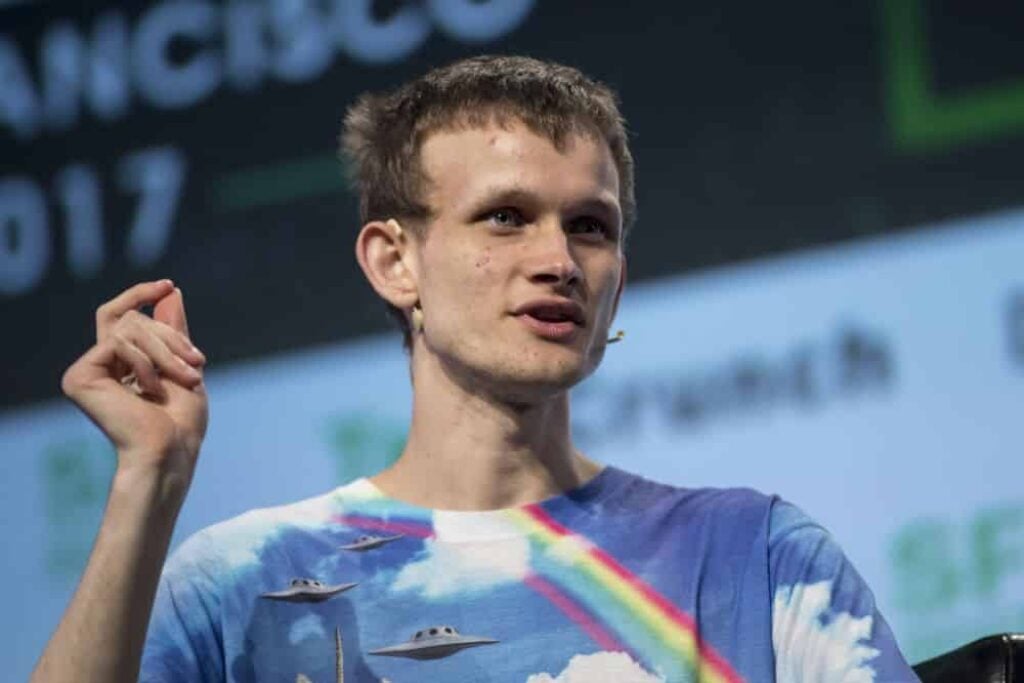 One of the questions concerned a possible collaboration between Ethereum and Dogecoin. In response, Vitalik Buterin said that Dogecoin blockchain should think about moving to a Proof-of-Stake (PoS) consensus model.

“What was it about Doge that got you interested in the project?”, he asked. Responding to this question, Buterin wrote:

“Personally, I hope that DOGE can switch to PoS soon, perhaps using Ethereum code. I also hope they don’t cancel the 5b/year annual PoW issuance, instead they put it in some kind of DAO that funds global public goods. Would fit well with Dogecoin’s non-greedy wholesome ethos.”

According to coingape.com, last month the non-profit Dogecoin Foundation announced its relaunch, which aims to develop the ecosystem of this meme-tokens. Dogecoin Foundation advisors include Ethereum creator Vitalik Buterin, longtime associate of Ilon Musk and head of his family office Jared Birchall, Dogecoin co-creator Billy Marcus and developer Max Keller.

A rally in the Ethereum market

The world’s second-largest cryptocurrency, Ethereum, is making strong moves in the current bull market. In the last 24 hours, ETH has risen 8%, approaching the $3,760 level (at the time of writing). Over the past week, ETH has gained 20%.

Network data provider Santiment reports that the price of ETH has surpassed the $3500 level for the first time since mid-May. In addition, ETH accumulation among the OTC whales has risen sharply.

The data provider also notes that the number of unique coins circulating on the Ethereum network is a clear reflection of future price movements:

“This is the third day with over 1 million ETH moved after 1.6 million was hit twice last week.”

Buterin has long stated how good it would be to have a secure bridge between DOGE and Ethereum. But he also added that the technology to enable such interaction is still in its infancy. Hopefully, this time words will be backed up by concrete action.