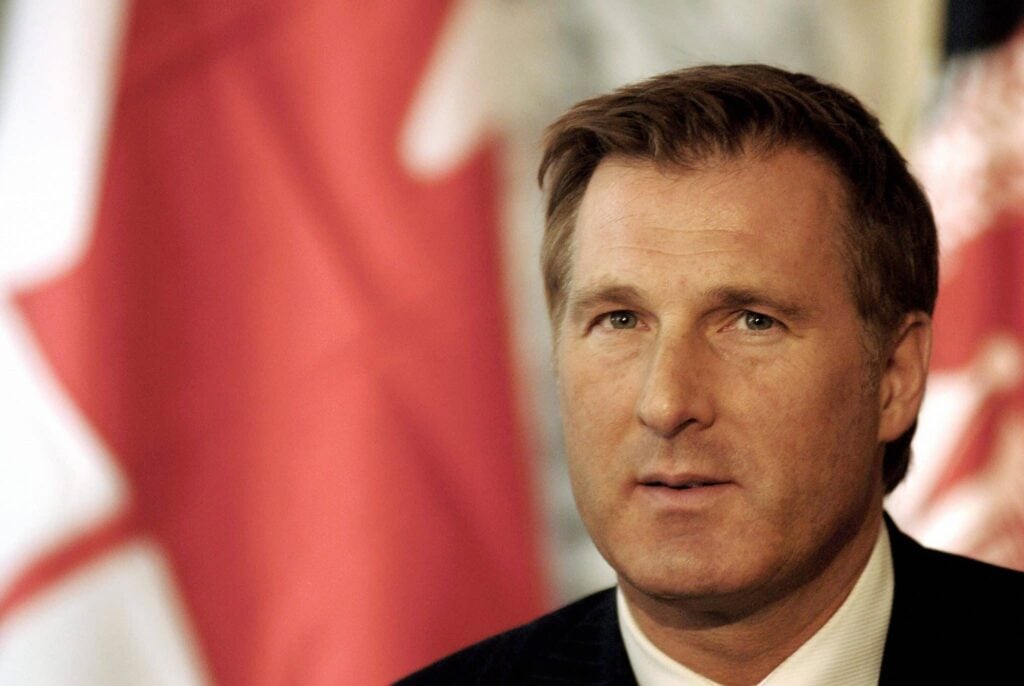 On Tuesday, Maxime Bernier, the leader and founder of the People’s Party of Canada (PPC), wrote a tweet in which he announced his attitude to cryptocurrencies. In addition, he expressed his opinion on how the central bank’s decisions affect the country’s economy.

Bernier has long criticized the government’s economic and civil actions. On 9th June, he left a comment on a tweet saying that the Bank of Canada will “hold current level of policy rate until inflation objective is sustainably achieved”. Mad Max said that will destroy the economy.

Last August, after learning that the US Federal Reserve made a major commitment to ramping up inflation, Maxime Bernier also spoke out.

Even then, he noticed that such a practice could be implemented in his country. Maybe his endorsement of Bitcoin and other cryptocurrencies is also prophetic?