Charles Hoskinson, the founder of Cardano, co-founder of Ethereum (ETH), and the CEO of Input Output Global, has handed $20 million (~£14 million) to Carnegie University to get the language of math rewritten. 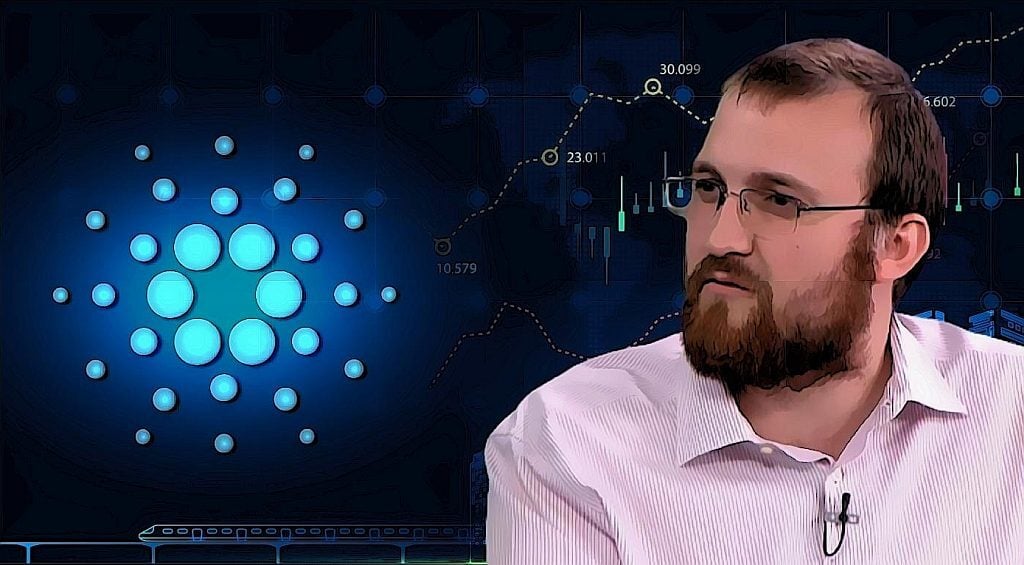 The crypto entrepreneur took to Twitter to announce a $20 million (~£14 million) donation to Carnegie Mellon University for establishing the Hoskinson Center for Formal Mathematics. According to Hoskinson, he was invited to the opening of the centre. The centre will advance mathematical research by improving global access to knowledge and resources for mathematics researchers, educators and learners. Their goal? You guessed it, to rewrite the language of mathematics.

The Hoskinson Center for Formal Mathematics

CMU President Farnam Jahanian also commented on the donation. “This generous commitment from blockchain pioneer Charles Hoskinson will allow CMU to pursue new collaborations at the intersection of mathematics, logic and computation,” he said. “By enabling a new way of doing math and creating collaborative digital libraries for mathematical tools, we can accelerate discoveries in a broad range of disciplines. This centre is a distinct expression of our strengths in collaboration and technology-driven experimentation, and I am tremendously excited by its potential.”

Carnegie Mellon University (CMU) is a private research university based in Pittsburgh, Pennsylvania. Founded in 1900, the university is a merger of the Carnegie Institute of Technology and the Mellon Institute of Industrial Research. CMU is one of the world’s top 30 universities, and one of only 25 to be admitted into the World Economic Forum’s Global University Leaders Forum after being recognised as a key player in global research.

“Computational proof assistants based on formal mathematics are a transformative technology,” Avigad said. “They not only help us ensure that the mathematics we do is correct, but also provide powerful new tools for communication, collaboration, education and mathematical discovery.”

Hoskinson, who seems to be attempting to disrupt one of the fundamentals of crypto — math, stays pretty busy these days because of a massive blockchain-themed summit coming this weekend.

The Cardano Summit 2021 is set to be Input Output Global’s biggest ever yet, with the promise of ‘industry-defining announcements’.

Cardano founder Charles Hoskinson has donated $20 million (~£14 million) in order to change the world of mathematics by establishing the Hoskinson Center for Formal Mathematics in Pittsburgh, Pennsylvania.