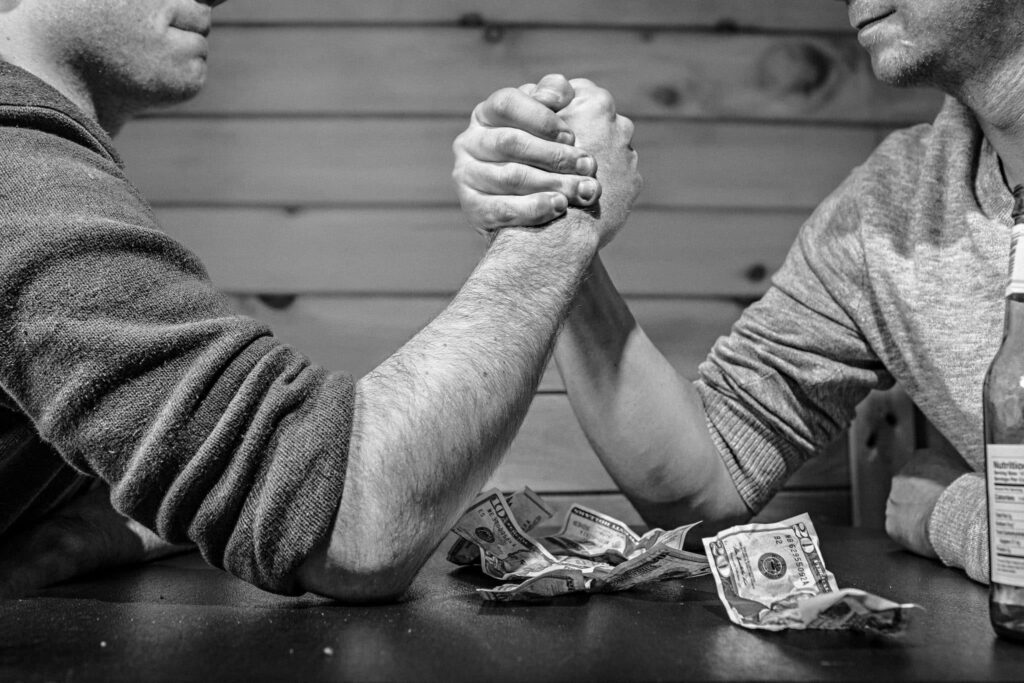 Being one of the world’s fiercest maximalists when it comes to Bitcoin, Mike has once again slagged off the world’s fourth-largest cryptocurrency. He backed his criticisms by stating that he’s not yet seen much traction in the project from the developers’ side. Naturally, such claims couldn’t go past Charles Hoskinson, CEO of IOHK – Cardano’s creator company.

What has ADA ever done wrong?

Cardano’s mission is to be an enhanced version of Ethereum (ETH). It aims to introduce increased safety, complexity, and scalability levels into user transactions. Its development started in 2015, spearheaded by Hoskinson. In 2017, during the initial coin offering, the project managed to amass $60 million (~£43 million) of funding. Hoskinson is also known to be one of the founders of Ethereum.

According to U.Today, on 15th August, Novogratz tweeted that ADA, the blockchain’s own currency, is a mystery to him. He claims that none of the prominent figures in the business have noticed any active interest in Cardano from the developer’s viewpoint. In one of his previous tweets he even dubbed ADA ‘a weird cult’, which rubbed a large part of the community the wrong way.

The beef to boost your stakes

Seeing his brainchild slammed like that, Hoskinson couldn’t just let it slide. He fought back with a burst of accusations, including allegations of Novogratz being part of a shady alliance with bankers worldwide.

It’s not the first time Mike and Charles have clashed their swords on social media. The bad blood between the two supposedly dates back to March, when Hoskinson sneered at Novogratz’s invitation to acknowledge ADA’s importance. We only have to keep our fingers on the pulse of this mud-slinging and hope that the competition between the world’s crypto masterminds will bring forth new solutions that will benefit traders and investors alike.