Charles Hoskinson, the founder of Cardano and co-founder of Ethereum, has shared his thoughts on exactly why ADA has the upper hand against ETH and other altcoins. 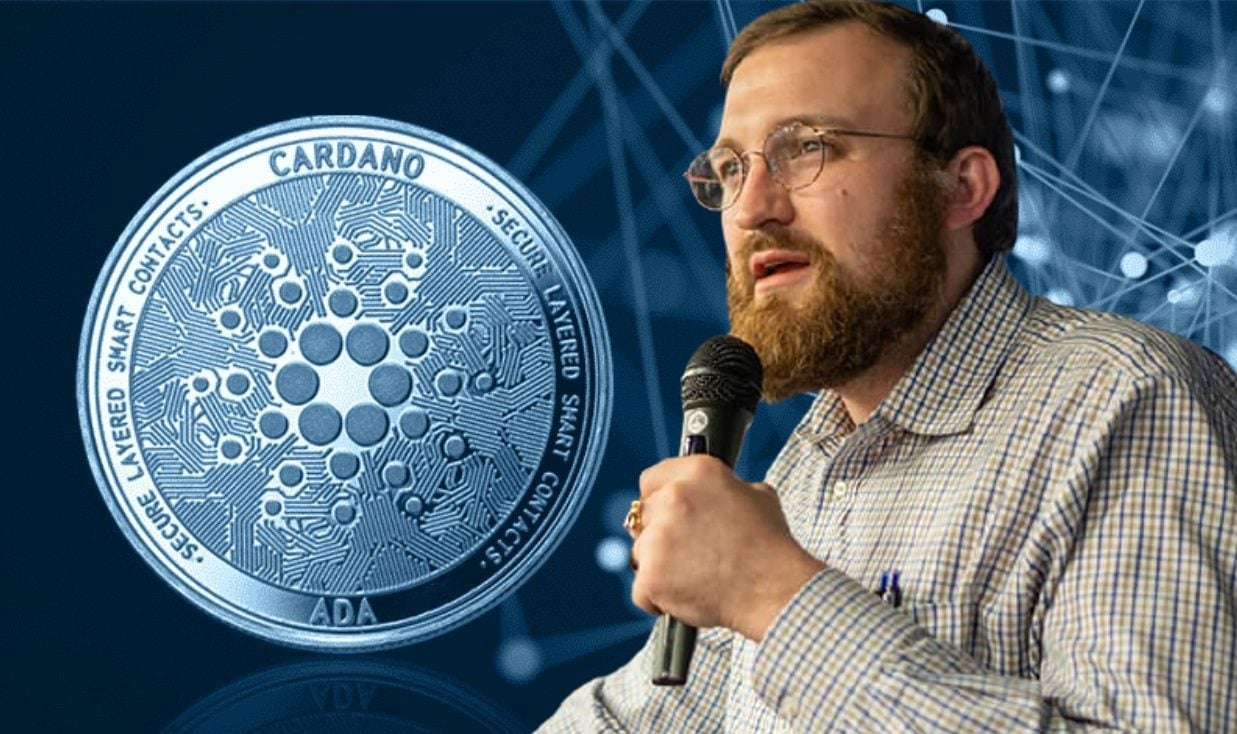 Hoskinson to the rescue!

Cardano hasn’t been doing well due to the current market decline. The cryptocurrency dropped down to $1.6 from its ATH of over $3. Charles Hoskinson took it to Twitter to express support for his creation. In order to do so, he compared ADA to Ethereum.

He thinks that the token is doing perfectly fine and that’s exactly why competitors and critics seem to be worried. According to the entrepreneur, Cardano is better than Ethereum since it doesn’t have to have any updates in its network in order to keep up with the market’s demands.

“There doesn’t need to be some magical Cardano 2 to survive. It’s a future protocol design and we are systematically building towards it together with the strongest and most engaged community brick by brick,” he tweeted.

Cardano’s team has actually developed a stage-by-stage plan to introduce new features without tampering with the overall foundation of the ecosystem. A PoS model is also cheaper to run than Ethereum, which uses a proof-of-work system that requires a lot of expensive computer servers, cooling gear, and energy. Ultimately, Cardano’s PoS system is more sustainable, inexpensive, and environmentally friendly in the long run.

ADA does seem to be a more viable option than Ethereum. However, more and more fear, uncertainty, and doubt about Cardano are spreading among traders. Because of that, ADA’s rivals, such as Solana (SOL), are growing at a faster pace. Many critics are sure – until Cardano introduces fully-operable smart contracts, it will not be able to overtake Ethereum’s market share in smart contracts.
Cardano’s creator, Charles Hoskinson, continues to try to prove the token’s critics wrong since even the network’s elements don’t seem to be helping – its low fees stopped attracting investors.