The hype surrounding the Central Bank Digital Currency (CBDC) and China’s success in this area has prompted many other countries to hasten the rollout of their own central bank coins. US lawmakers are no exception. They have called for incentives to encourage the development of the US digital dollar. However, US Federal Reserve Governor Christopher Waller disagrees with the conventional view on this. 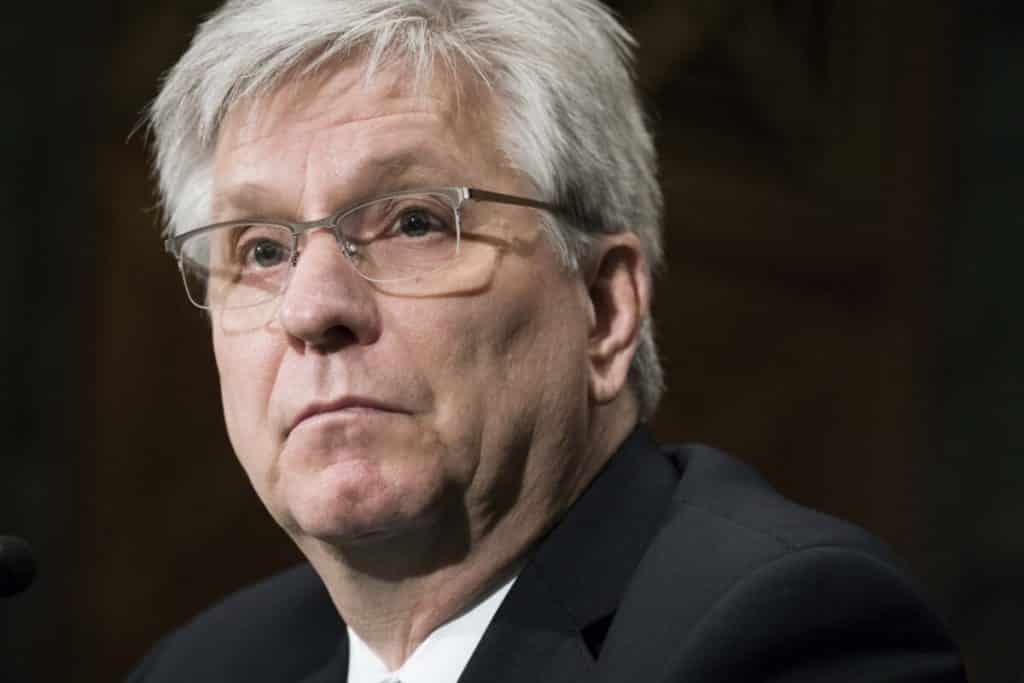 In a recent public policy discussion organised by the American Enterprise Institute, Waller said there is no need for a premature adoption of the digital dollar. He expressed criticism of the idea of launching an independent cryptocurrency because there is already enough innovation involved in the private sector economy. He explained, “The private sector is already developing cheaper payment alternatives to compete with the banking system. Hence it seems unnecessary for the Federal Reserve to create a CBDC to drive down payment demands we see by banks.”

Most commercial banks already use digital transactions to ensure the banks’ solvency. There is no distinction between traditional transactions and those that would be made using CBDC, as commercial banks peg their exchange rate 1:1 to the Federal Reserve rate. Consequently, this means that CBDC is nothing more than an advertisement for it.

“It seems to me that private sector innovations might reduce the mark-up charged by banks more effectively than a CBDC would,” Waller explains. “If commercial banks are earning rents from their market power, then there is a profit opportunity for non-banks to enter the payment business and provide the general public with cheaper payment services.”

While Waller’s remarks are quite different from some lawmakers, besides following blockchain technology trends, they raise questions about the benefits of introducing CBDCs into the payment system.

China’s progress in this area has pushed many countries to try harder in the race for a functional CBDC. However, China intends to use the digital yuan as a way to track the money flow outside the country and even completely control it. Some other countries facing economic sanctions are also planning to adopt their CBDC for international trade.