On Monday, 6th December, Dr. Craig Wright, the self-proclaimed creator of Bitcoin (BTC), won a civil lawsuit against the family of deceased business partner David Kleiman. The Kleiman family claimed that it was owed half of Wright’s cryptocurrency fortune. 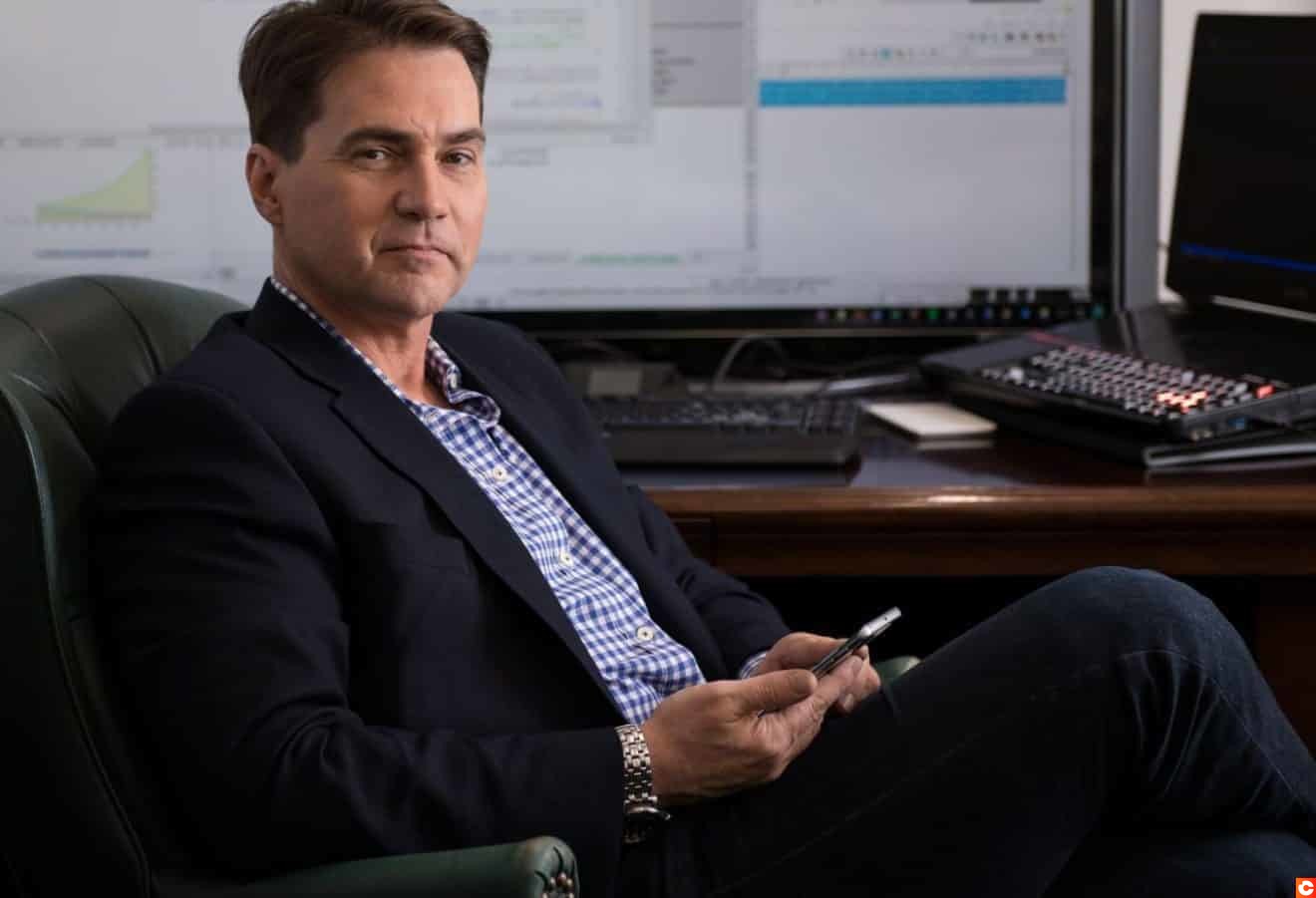 The case considered in the federal court in Miami was very difficult from the technical side. The jury had to delve into the complex mechanisms of how crypto operates and confer for a whole week. At one point, it was announced that the case had reached a dead end.

Finally, on 6th December, the jury ordered Wright to pay only £75 million for intellectual property rights, which is a small part of what Kleiman’s lawyers asked in court.

“This was a tremendous victory for our side,” said Andres Rivero of Rivero Mestre LLP, the lead lawyer representing Wright.

David Kleiman died in April 2013 at the age of 46. His brother Ira Kleiman and his family claimed that David Kleiman and Wright were close friends and co-created Bitcoin through partnership.

1.1 million BTC, about £37 billion at Monday’s prices, was at the centre of the trial. These were some of the first mined bitcoins, and only a person or organisation related to the coin from the very beginning could own them – for example, the BTC creator Satoshi Nakamoto.

For the first time, Wright declared that he was Nakamoto, in 2016. He promised to confirm his words with weighty arguments over time, since then the entire crypto community has been watching over Wright.

From the very first day it was clear that there was another person or even a group of inventors behind the name Nakamoto, which means “in the centre” in Japanese.

From the very appearance, Bitcoin origin remained a mystery, which is why the trial glued so much attention from outsiders. A significant part of the crypto community were sceptical about Wright’s statement that he was Nakamoto, thecryptobasic.com writes.

All BTC transactions are public by their origin, therefore it’s misleading why 1.1 million bitcoins, which Wright considers his fortune, have remained untouched since being mined. It’s enough for Wright to transfer at least some of the coins to a separate account to confirm his ownership, but he is reluctant to do so.

During the trial, both Wright and other crypto experts testified under oath that Wright owns Bitcoin. Wright said he would prove his case if he won the trial. We seem to be close to the denouement, unless Wright renounces his words.