Just recently, a special auction was held to sell the very first copy of the US Constitution, one of 13 surviving to this day. The event attracted the attention of the crypto community, attracted by the historic document. As a result, 17,000 crypto investors pooled their money in a kind of crowdfunding campaign and participated in the auction. 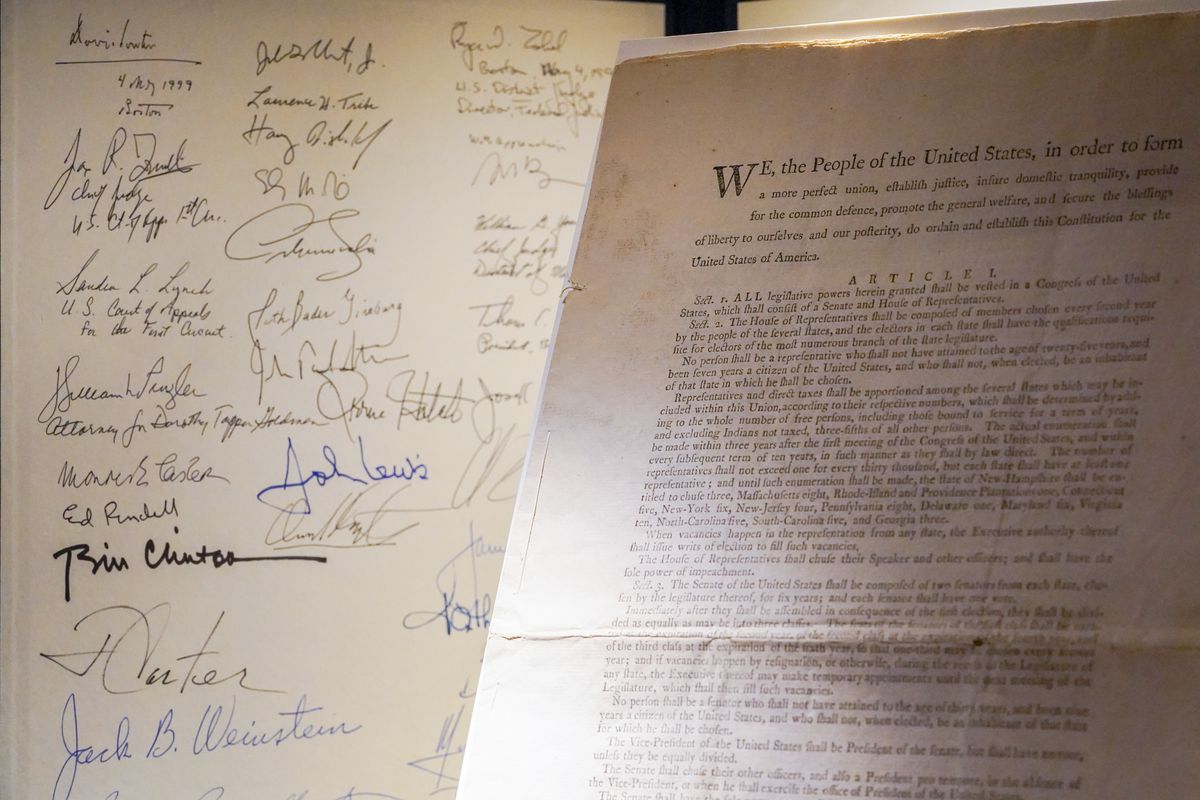 Ken Griffin acquires a copy of the US Constitution

However, even despite the enthusiasts’ best efforts to obtain a coveted copy of the Constitution, the document was not destined to fall into their hands. The plans of crypto investors were disrupted by one of the richest hedge fund managers in the world, Citadel founder and the world’s 83rd richest man Ken Griffin, who won the auction and purchased a copy of the Constitution for $43.2 million (~£32.1 million).

Griffin himself said he would loan the document he acquired to Bentonville, a barely ten-year old Arkansas art museum founded by Walmart heiress Alice Walton.

It’s worth noting that the auction caused quite a stir in the cryptocurrency community and beyond. Many perceived the event as a clash of the “Big Rich Mean Man versus The People”, as Griffin’s hedge fund Citadel has a highly questionable reputation, which has resulted in the internet constantly criticising the company. During the recent GameStop incident, for example, Citadel allegedly put pressure on Robinhood to restrict the trading of meme stocks to protect hedge funds, which WallStreetBets traders accused it of doing. However, the US Securities and Exchange Commission (SEC) dispelled all these rumours some time later.

However, even though the SEC has denied the allegations against Citadel, the head of that company is still seen as an old guard financier bent on spoiling everyone. However, this is not entirely true, as even though Griffin is a fairly successful crypto skeptic, he has still made some positive comments towards Ethereum (ETH).

In fact, even before the auction began, many joked that only a real villain could outbid a decentralised organisation whose members had long and hard raised funds to buy a precious copy of the US Constitution. Unfortunately, such a villain did emerge, which caused all the efforts of crypto enthusiasts to fail. They now treat Ken Griffin with undisguised disdain since he got in the way and unashamedly destroyed their plans.