Dwayne Taylor, wealth advisor at Ideal Portfolio Services, believes that China is shooting itself in the foot with its blanket ban on Bitcoin (BTC). 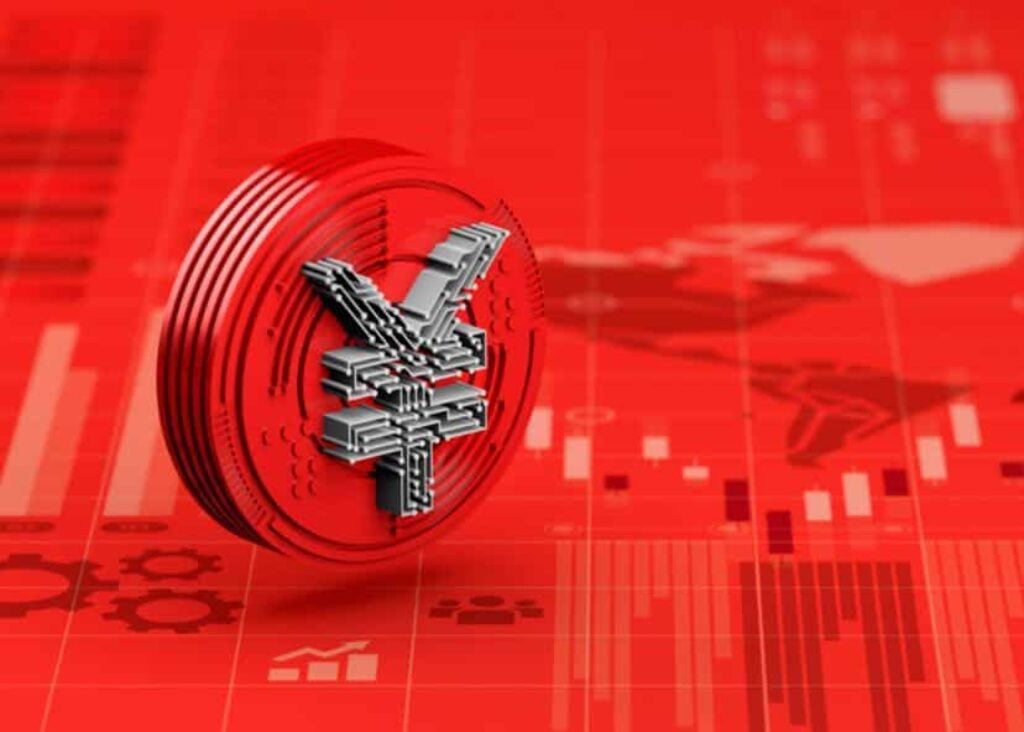 “It’s a big issue and for the entity, for the country on the scale of China and the level of business they do worldwide, it’s obviously a major concern for individuals that were looking to make that their primary form of transactions or payment,” Taylor stated.

Taylor said that some of China’s actions look ironic, given that it used to be one of the forerunners of financial technology. He said that some also believe that by launching a Central Bank Digital Currency (CBDC), the Chinese authorities strive to gain control over the citizens’ financial transactions:

“Their rationale is crypto doesn’t have an intrinsic value, it’s not pegged to a particular economy or commodity, it’s really based off demand and supply and as such, they believe that the exposure can be detrimental to citizens as people can lose their life’s savings if they dump that into crypto.”

Taylor mentioned that despite having his own concerns about crypto volatility, he doesn’t see the Chinese developments having a long-term effect on global activities.

His comments mirror the stance of international analysts, who said that despite the initial shock from the Chinese news, they don’t expect the crackdown to affect global crypto-asset prices long term as companies continue to adopt crypto products and services.