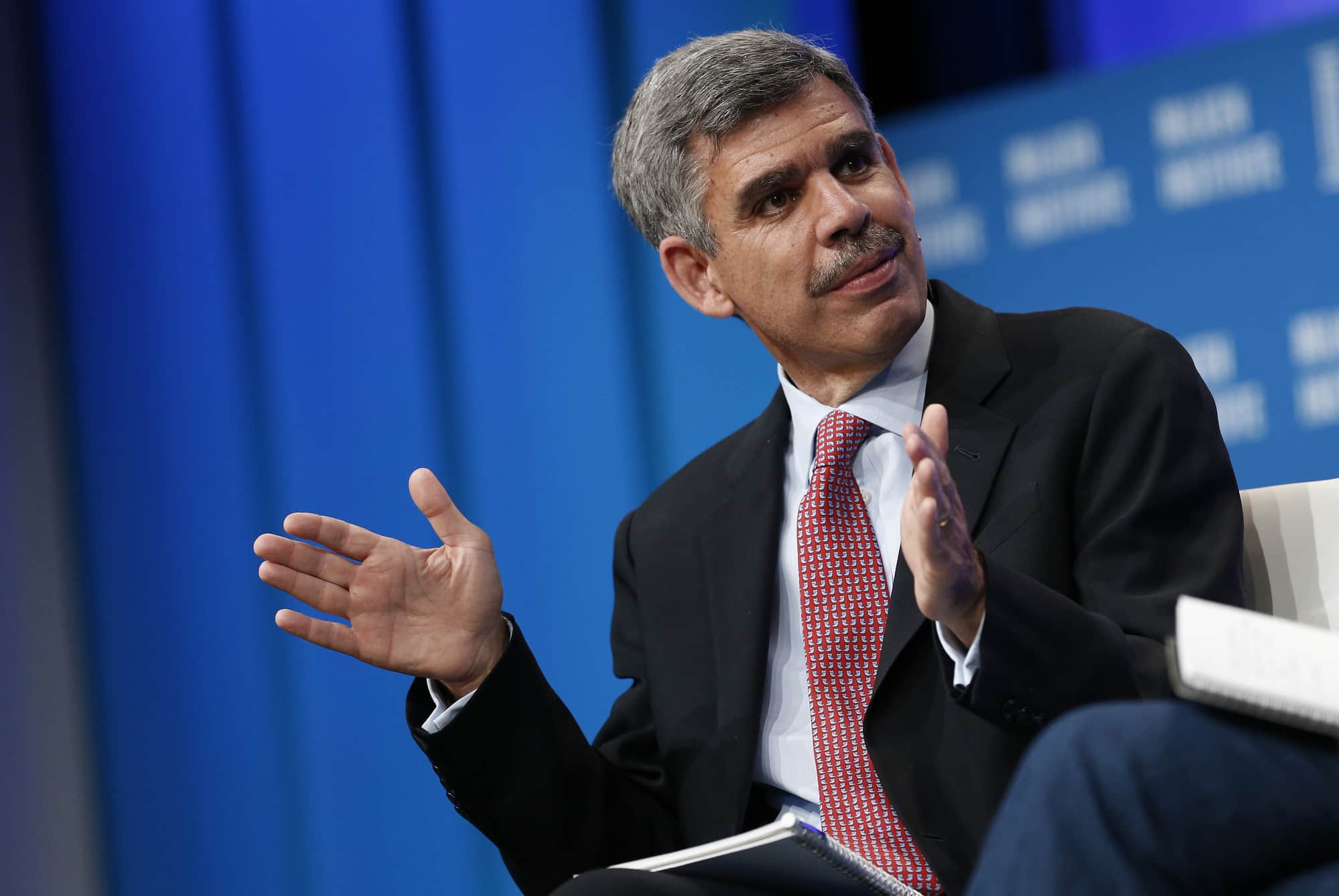 In an interview with CNBC, Mohamed El-Erian said that he had purchased Bitcoin back in 2018 and sold it at the end of 2020, when its price reached the $19,000 mark. He admits to being too hasty, as in just a few months the BTC value mounted to $60,000. The economist blames his misjudgement on “behavioural mistakes”.

– Fundamentals who invest into BTC for a long time

– Professionals who purchase crypto to diversify their portfolios

The economist believes the first two groups to eventually become “really strong foundations for the market long-term.” and notes that he is ready to buy Bitcoin again, but only when some speculators leave the market.

Chief Economic Advisor at Allianz is sure that blockchain and cryptocurrencies can have a devastating impact on traditional financial systems. So far, he doesn’t see the possibility of turning BTC into a global reserve currency.

“The big mistake of Big Tech was they didn’t realise they were becoming systemically important, so they didn’t engage in pre-emptive regulatory discussions,” El-Erian explained.

El-Erian warned that China may try to get ahead of the US and the EU in the field of crypto and blockchain. Despite the fact that the world’s second-largest economy has banned cryptocurrency-related activities across the country, it sees potential in digital assets and has ambitious plans to issue its own digital currency.

In spring, el-Erian said that cryptocurrencies had taken such a strong position that an unexpected Bitcoin collapse could shake the entire global financial system.