On September 3rd, Elon Musk, one of the world’s biggest Dogecoin fans, spoke out to praise the “good progress” that the DOGE developer team had been showing with the release of the new version of the client. The update is supposed to lay the basis for the future improvements on the platform, such as lower fees and increased node sync time. 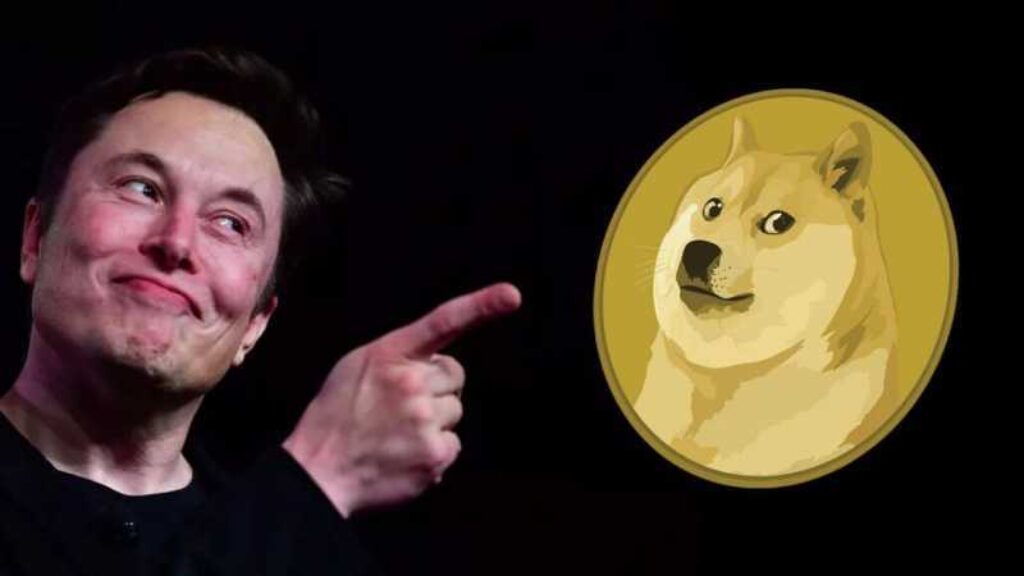 Musk has a story of supporting DOGE

Elon Musk has been DOGE’s patron and benefactor ever since early 2021. He is known to have been increasingly fond of the meme coin, and at this point, it’s safe to say that DOGE owes a fair bit of its success to the billionaire.

Musk keeps on mentioning the coin in his interviews, praising the many things it, in his opinion, does right, including the environmental friendliness, and the subtle technical advantages it has over its competitors.

He’s even helped the value of the coin grow with a single word. Not long ago, an anonymous Twitter user going by the name DogecoinWhisperer commented on DOGE’s reform with the tweet:

The observation drew a lot of interest and further comments from anyone partial to the platform’s success. Among them was Musk, with his one-word comment:

Back in May, Musk tweeted that Dogecoin may well defeat Bitcoin if provided with significant enhancements to its ecosystem.

Also, he claimed that he had been working together with the coin’s development team to improve the transaction efficiency of the system.

With the strong backing from the likes of Musk, you wouldn’t be surprised to see DOGE become if not the killer, but at least the best alternative to Bitcoin in the observable future.