Tesla CEO Elon Musk believes US regulators should ease up on cryptocurrency, leaving it free to “fly”. He made this statement at a conference in California this Tuesday, 28th September. 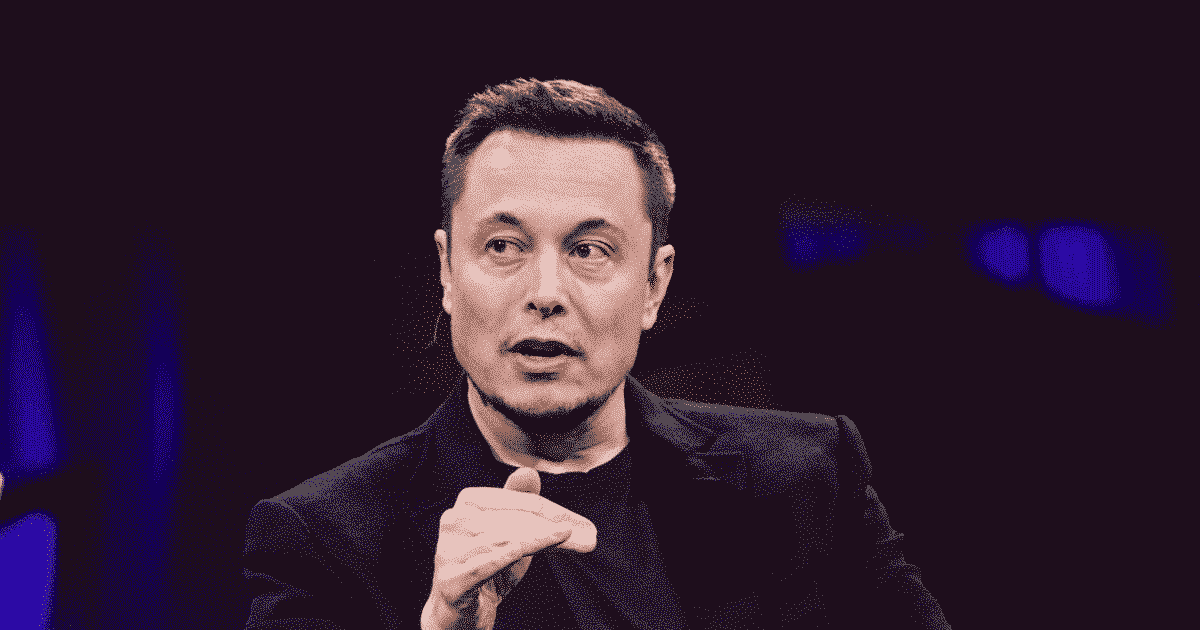 The business magnate and a devoted fan of digital money shared his views at the Code Conference in Beverly Hills. This was his response to the concerns of governments around the world over cryptocurrencies. Authorities believe digital currencies pose a threat to their control over financial systems.

I would give them this advice: “Do nothing,” Musk told interviewer Kara Swisher when asked what US regulators should do about cryptocurrencies. “I would actually say, just let it fly”.

The global value of cryptocurrencies, including Bitcoin, has fluctuated wildly over the past year, in part because of Chinese regulations that seek to prevent speculation and money laundering.

Part of this can be explained by the fact that China is concerned about power shortages, as cryptocurrency mining uses a huge amount of energy, according to Musk.

“It would appear they don’t love cryptocurrency; it’s subtle but hinting in that direction,” Musk noted when asked about the crackdown in China.

According to brecorder.com, even before the news from China, US Securities and Exchange Commission chair Gary Gensler said that cryptocurrency can be considered a security and platforms should be viewed through the lens of these rules.

Despite attempts by regulators to suppress the development of digital currencies, Musk remains optimistic: “It is not possible to destroy crypto, but it is possible for governments to slow down its advancement,” he said during the interview. “I suppose cryptocurrency is fundamentally aimed at reducing the power of a centralised government, and they don’t like that.”

Earlier this year, Tesla announced a $1.5 billion (~£1.1 billion) purchase of Bitcoin, and briefly allowed to pay for its electric cars with this cryptocurrency. At the same time, the company’s founder himself believes that he is not some kind of cryptocurrency expert and doesn’t see anything special in it: “I think there is some value in cryptocurrency. I don’t think it is like the second coming of the messiah, which is what some people seem to think.”

Yesterday’s appearance only cemented the role of Elon Musk as one of the foremost crypto enthusiasts of our time. The prominent entrepreneur once again spoke out about the need for the US government to abandon its attempts to regulate the crypto market. Musk also suggested that China’s recent crackdown on Bitcoin and other cryptocurrencies was due to the government’s fears that the decentralised nature of the technology could undermine its power.