Football Star Launches His Own Cryptocurrency

We can’t say it enough, the potential of the blockchain is so immense that it would be impossible at the moment to set a limit on the applications that stem from it. With cryptocurrency, blockchain technology has just been used in the field of sports, and more specifically, football. While it’s not a direct application in the game yet, it will bring fans closer to their favourite players. The football star we are talking about here is none other than Keisuke Honda. The Japanese player, who famously had a stint with AC Milan, has decided to launch his owncryptocurrency to get the fans pumped up! 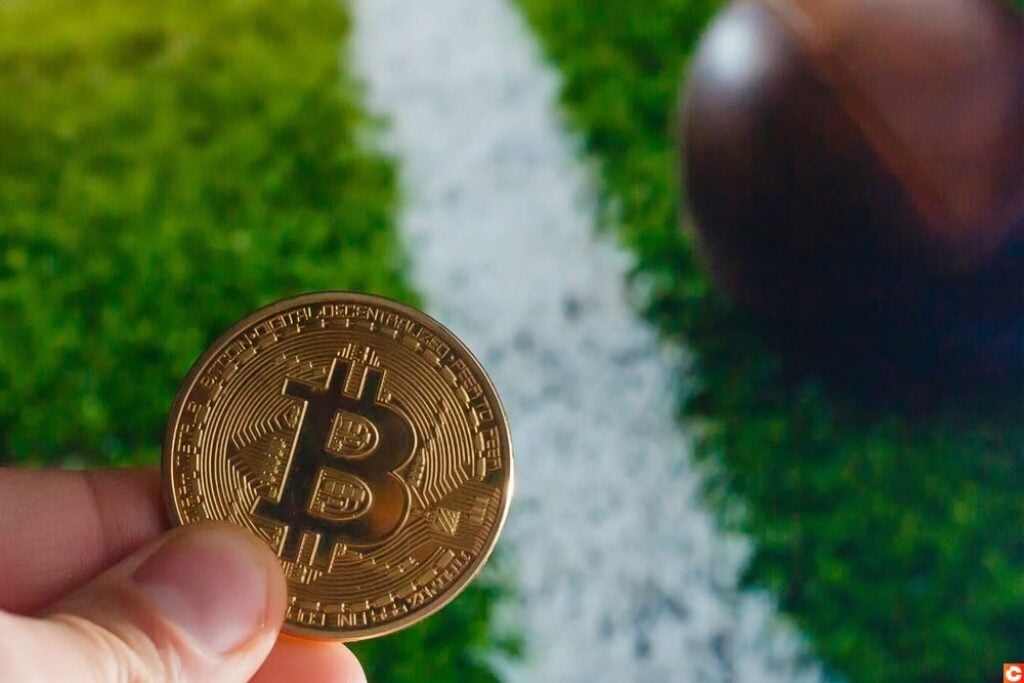 The KSK Honda Coin to interact with fans

Keisuke Honda, the former Japanese national team player, who is currently playing for Botafogo in Brazil, has decided to get one step closer to his fans. He launched his own cryptocurrency, the KSK Honda Coin, to establish these new connections. The launch was carried out on the blockchain platform Rally.io, dedicated to the creation of videos and games. The platform will serve as a meeting point between the football star and fans. To get in touch with their idol, fans will simply have to buy the KSK Honda Coin.

Any token holder will be entitled to exclusive content about the player, whether from his sporting performance or his normal life. Interviews with Keisuke Honda will be held in private channels on Discord. The initiative aims above all to reward the most loyal fans of the player with information about his daily life. However, the player and his staff have guaranteed full transparency regarding access to his token, to give everyone the same chance. So, there will be no huge competition in the fan community over who owns the KSK Honda Coin.

The world of football meets crypto

Another initiative has already brought football and crypto together in the same vein: the purpose of using the blockchain was to connect stars with their fans. It revolves around digital cards of different players that can be collected, exchanged or even sold. The initiative, which was developed on the Sorare gaming platform, hit the headlines a cryptocard of Cristiano Ronaldo was auctioned off for more than $10,000.

The K-League (the South Korean football league) has also teamed up with Sorare to bring its championship to the blockchain, and allow more people to take an interest in the players in its league. What’s more, last September, the Italian professional sports club SS Lazio signed a multi-year agreement with the trading platform StormGain. The agreement offered fans new ways to engage with the club’s daily life through the blockchain and cryptocurrencies.

As social networks are currently one of the only ways available to interact with fans, Keisuke Honda’s idea could soon be a success with his fellow stars. In any case, between this and Sorare, football is far from finished taking advantage of the blockchain! 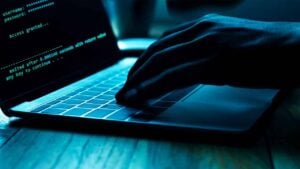 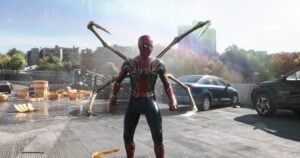 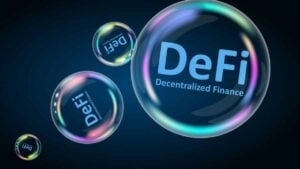 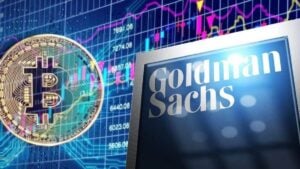