Sam Bankman-Fried, the CEO of crypto exchange FTX, said in an interview with Financial Times that as soon as Crypto Exchange FTX pulls ahead of its competitors, Coinbase and Binance, some of America’s biggest traditional financial institutions could be targeted for acquisition. 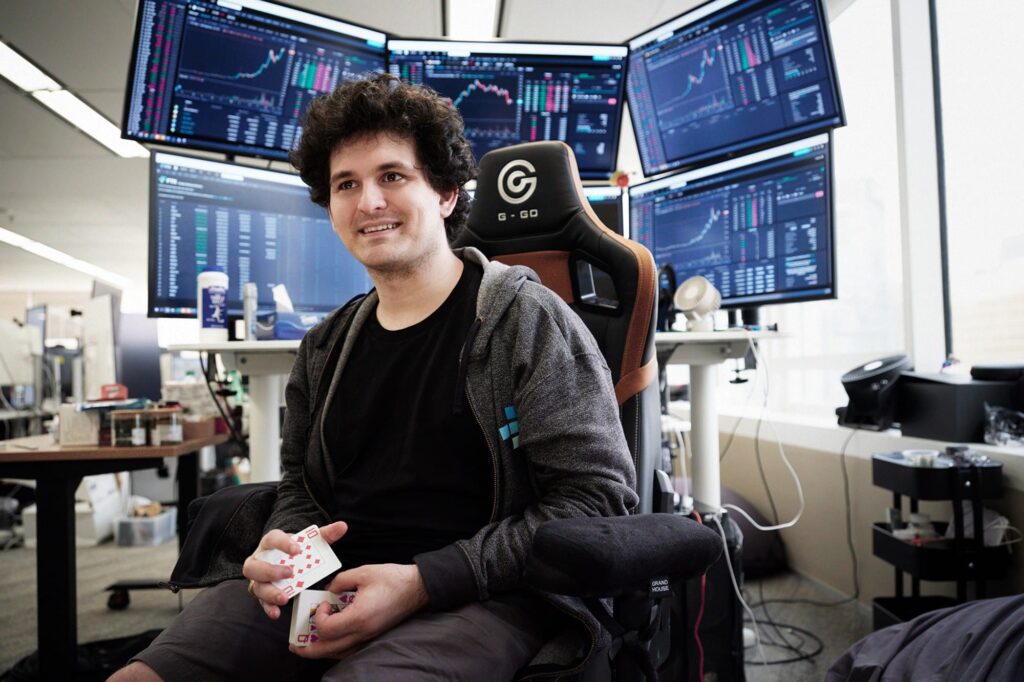 “If we are the biggest exchange, [buying Goldman Sachs and CME] is not out of the question at all,” said Bankman-Fried.

Bankman-Fried called Coinbase one of their main competitors, which went public in a direct listing on NASDAQ on Wednesday, 14th April 2021. After the start of trading, the company’s market capitalization surpassed the $100 billion (~£72 billion) mark. Even after the price fell to local lows in June, it still was $52 billion (~£37.5 billion) at the time of writing.

According to the Hurun Research Institute, Bankman Fried is worth $10 billion (~£7.2 billion), meanwhile Forbes is reporting an estimated $8.7 billion (~£6.2 billion). His FTT token assets and his share in FTX account for the vast majority of this net worth.

Expecting a valuation of $9 billion (~£6.4 billion), Peter Thiel-backed crypto exchange Bullish announced its future plans for listing on NYSE through a reverse merger at the beginning of July.

High hopes for the future

At the moment Bankman Fried is not looking to list FTX but that might change in the future.

“We are in a fortunate position of not having to [go public] because we don’t need capital… on the other hand there are potentially big advantages to listing such as brand recognition. We are not actively looking to list but we want to be in a position to go ahead if we want to,” said the CEO of FTX.

According to CoinGecko, the daily spot trading volume of FTX is currently around $1.76 billion (~£1.27 billion). Coinbase is almost at the same level, while Binance is at $13.1 billion (~£9.4 billion).

Although Bankman-Fried’s plans sound too ambitious, his previous fundraising had been quite successful, it’s not too bold of him to make such announcements. In case Coinbase and Binance continue at the current pace, FTX has a shot at pulling ahead of its competitors.