Hoskinson: Bitcoin (BTC) is its "own worst enemy" and will lose out to Ethereum (ETH)

“Bitcoin is too slow when compared to Ethereum and other proof-of-stake (PoS) networks,” claimed Ethereum (ETH) and Cardano (ADA) founder Charles Hoskinson. 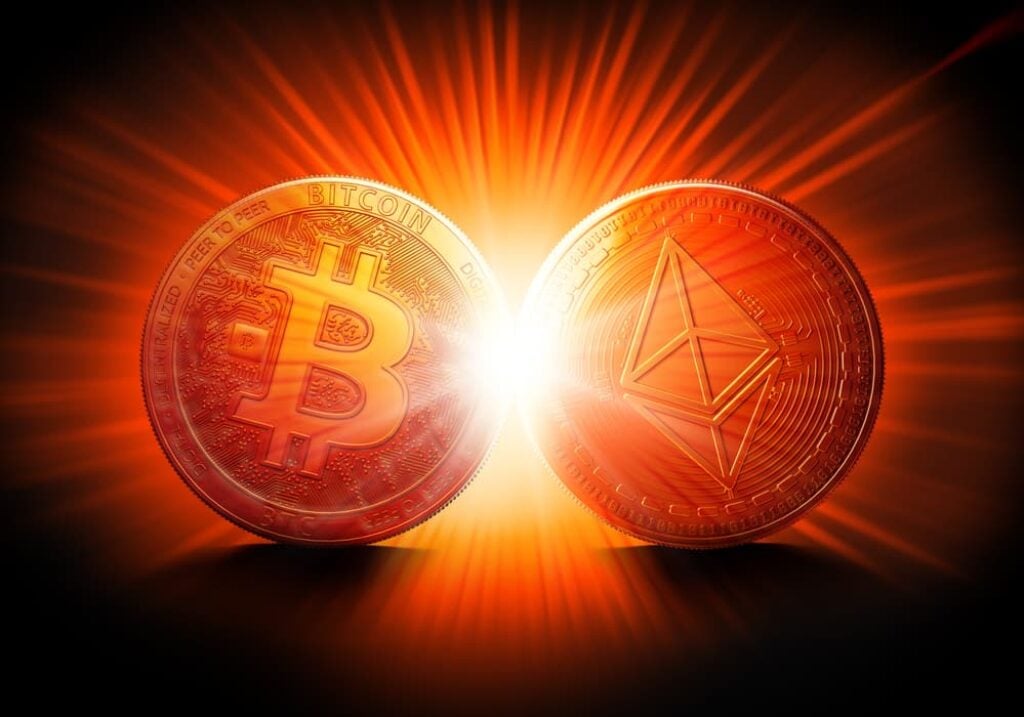 IOHK CEO and Ethereum co-founder Charles Hoskinson has argued about Bitcoin’s performance. According to Hoskinson, the number one cryptocurrency cannot compete with PoS networks and is bound to lose its leadership.

In a podcast with the computer scientist and AI researcher Lex Friedman, the Cardano founder explained that PoS networks offered superior speed and broader functionality compared with Bitcoin. During the interview, he expanded on this point adding that Bitcoin was just a part of programming history. The only reason Bitcoin is still dominating the market is because there is so much effort from large wallets to keep it alive, argued Hoskinson.

Charles Hoskinson also mentioned a remaining difference between Bitcoin and Ethereum communities. If we draw a parallel with politics, the Bitcoin community resembles the Conservative Party with its entrenched traditions and loyalists reluctant to change. Ethereum, in its turn, excites the crowd with constant changes like frequent upgrades, evolution proposals, consensus changes and so on; to put it short, they represent a more progressive philosophy.

“This gap is doing to Bitcoin more harm than good by causing it to squander its advantage over the competitors,” he added.

He said, however, that the battle for dominance in the crypto market has been a more complex game given all the emerging projects one had to play with to push their way through – Cardano (ADA), for example.

“If I had to bet between just those two systems, I’d say nine times out of ten Ethereum is going to win the fight against Bitcoin,” claimed the blockchain entrepreneur at the end of the interview.

From my point of view, the comparison does not really sound justified since we are talking about two different Blockchain systems boasting different functionalities. Bitcoin is a store of value, the famous ‘digital gold’, while Ethereum was designed to host a number of applications. As for me, I tend to also think that Ethereum will surpass Bitcoin, but that’s not because the former is more rapid or more flexible. It’s just more useful.

Although if the Ethereum 2.0 upgrade leads to a fiasco, it is highly possible that we find ourselves in a reality where Bitcoin seizes its one single chance out of ten.