Twitter CEO, Jack Dorsey, named Bitcoin as one of the three key trends determining the future of Twitter, along with AI and decentralisation, as reported by TechCrunch. The outlet’s information is based on the company’s earnings report for the second quarter. 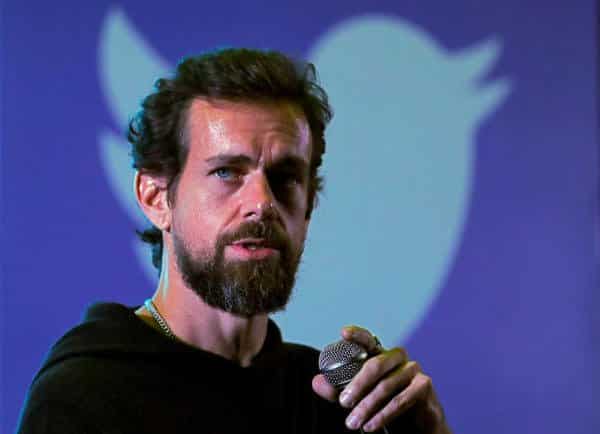 Dorsey noted that the BTC integration into Twitter’s products and services will play an immense role in the company’s further development. He keeps claiming Bitcoin as the “best candidate” to become the “native currency” of the internet.

“If the internet has a native currency, a global currency, we are able to able to move so much faster with products such as Super Follows, Commerce, Subscriptions, Tip Jar, and we can reach every single person on the planet because of that instead of going down a market-by-market-by-market approach,” Dorsey said.

He also stated that Twitter is not the only platform aimed at developing products based on digital assets. Another major social network, Facebook, is planning to introduce its own digital currency, Diem.

“There’s an obvious need for this, and appreciation for it. And I think that an open standard that’s native to the internet is the right way to go, which is why my focus and our focus eventually will be on bitcoin,” he said.

For many years Jack Dorsey has been referring to Bitcoin as the best form of the internet’s global currency. In 2020, he claimed that the blockchain technology will define the whole future of Twitter. Moreover, in June 2021, he stated he wouldn’t rule out the integration of the Lightning Network, a second-layer solution for the Bitcoin network, into its brainchild.

Bitcoin is in the spotlight again, as heads of the world’s major social networks are making a beeline towards its novel solutions. Jack Dorsey, CEO of Twitter, announced the company’s desire to integrate BTC into the upcoming products. That seems to be the first step towards the global consolidation of social media and the crypto world.