Renowned software developer and Twitter creator Jack Dorsey has posted a link to the white paper of the TBD decentralised Bitcoin exchange, built on his payment platform Square. The new project will allow exchange transactions with fiat money, Bitcoin and various commodities. 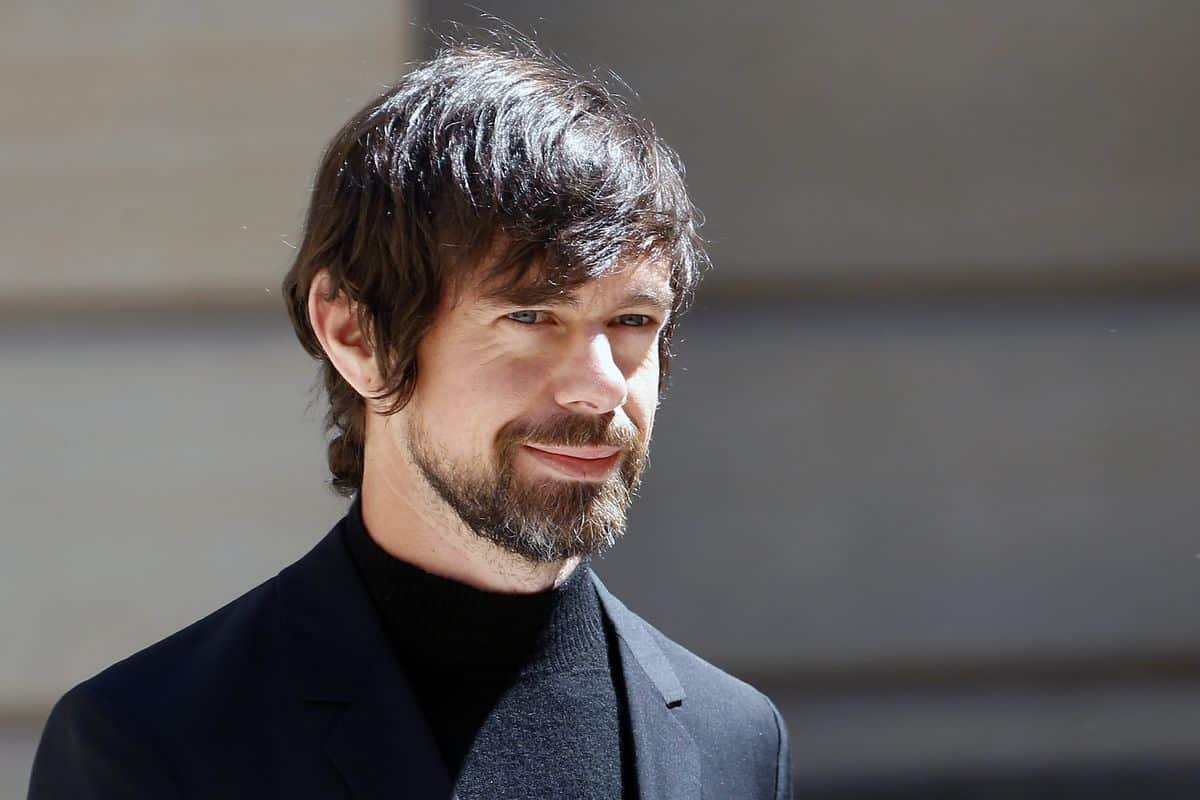 Development of a decentralised BTC exchange

Yesterday, a post appeared on Jack Dorsey’s official Twitter page in which the author shared a link to the white paper of decentralised Bitcoin exchange TBD.

The project, dubbed tbDEX, is positioned as “a protocol for disclosing liquidity and exchanging assets (such as bitcoin, fiat money, or real-world goods).” According to archyde.com, the platform “leverages decentralised networks to exchange assets, providing a framework for building public trust.”

The paper states that society is now “at a crossroads of our financial system”. The rise of new trustless decentralised networks indicates that in the future, trading operations can be carried out without intermediaries. According to the white paper tbDEX, 1.7 billion adults around the world do not have access to banking systems. Nearly two-thirds of them have a mobile phone capable of providing access to financial services.

What the new platform has to offer

The tbDEX white paper notes that it is now necessary to use a centralised exchange to purchase cryptocurrency for the first time. The decentralised platforms can only be accessed through multiple transfers of assets and transaction fees. TbDEX aims to address this issue.

Instead of a governance token, the developers intend to propose that users reconcile trust with each other. Alternatively, a third party capable of vouching for the participant in the transaction could be approached. It’s foreseen that the fee will depend on the amount of information provided. Anonymous transactions would be more expensive. The tbDEX protocol will ensure the security of the exchange without collecting personal data.

The developers explain that the published white paper is not yet complete. Users can leave comments and share ideas that may go into the document during editing. Square CEO Jack Dorsey previously stated that the payment giant is considering creation of an open-source cryptocurrency mining system.

As you may recall, not long ago Square announced the development of a hardware wallet and Bitcoin storage service. Now the company’s CEO has come up with another interesting idea, which we will follow closely. Hopefully, the project will not encounter problems from regulators or authorities and we’ll witness the new decentralised exchange going live really soon.