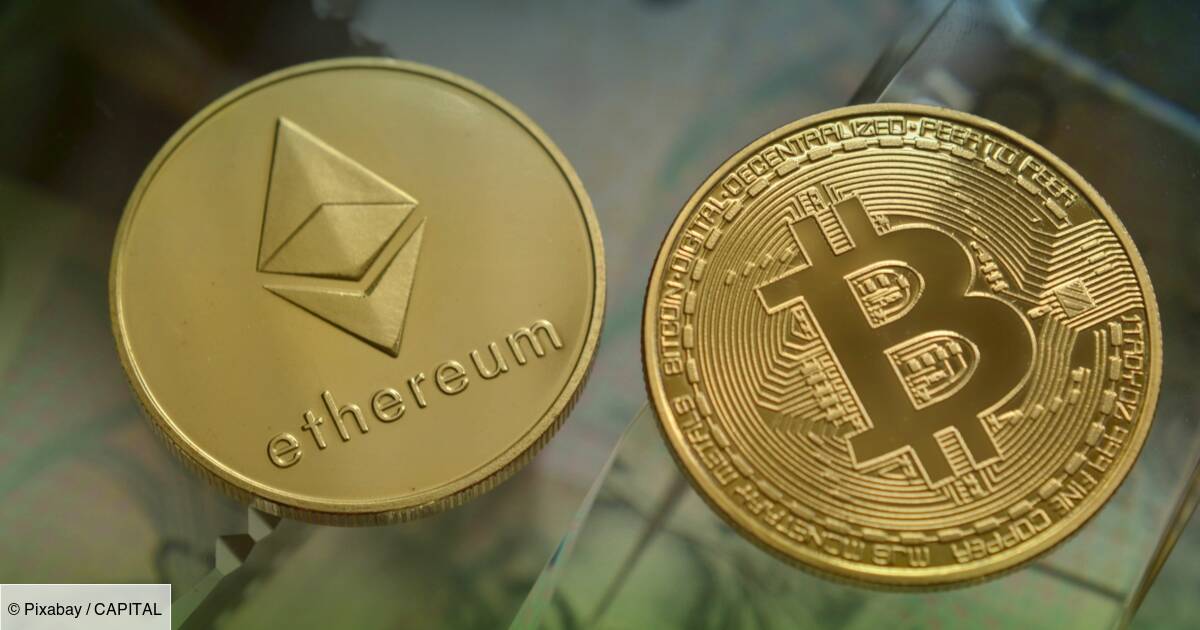 Ethereum ETF to be launched in 2022

The analyst stated that financial regulators are more likely to approve an Ethereum futures-based ETF in his note on Tuesday, 2nd November.

“Most market participants agree that a spot Bitcoin ETF would be superior to existing futures ETFs, yet SEC approval of the former may be delayed until late 2022 or beyond,” he added. “An Ethereum futures exchange-trade fund could be approved as soon as the first quarter of 2022.”

The approval is supposed to come either from the SEC or its chairman, Gary Gensler, if he announces that the agency will be able to provide protection for future users of financial products. Co-founder & CEO of crypto exchange FTX Sam Bankman-Fried has also commented on the opinion saying that he would not be surprised to see an ETH ETF approved first.

The commission has just extended the deadline to rule on Valkyrie’s proposed ETF with spot Bitcoin as its underlying asset. The decision was pushed back to 7th January, 2022.

Valkyrie was the second company to launch a Bitcoin futures ETF called the Bitcoin Strategy ETF.

The price of ETH has bounced to a new all-time high (ATH) yesterday, reaching $4,600. In September, macro investor and Real Vision CEO Raoul Pal predicted that Ethereum can skyrocket and reach $20,000 in the coming months.