Jamie Dimon: ‘If you borrow money to buy Bitcoin (BTC), you’re a fool'

Jamie Dimon, CEO of one of the biggest financial institutions in the world, JPMorgan, has once again shared his opinion on Bitcoin (BTC). Dimon said that anyone who borrows money to buy Bitcoin is a ‘fool’. This, however, doesn’t prevent JPMorgan from offering access to six cryptocurrency funds for its clients and even creating its own JPM Coin. 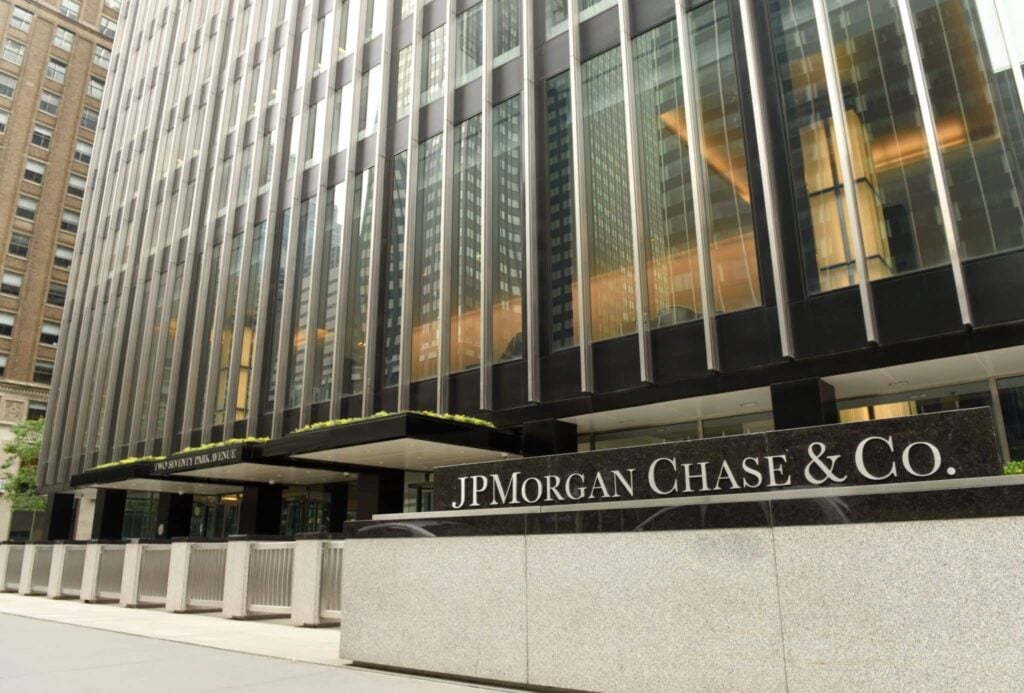 Over the past years, Dimon has provided a plethora of cryptocurrency publications with clickbait headlines. This week, JPMorgan’s CEO has found fault with BTC once again. Jamie Dimon talked about the real value of cryptocurrencies and his view of the crypto industry in an interview with The Times of India. He stated that crypto causes widespread speculation, but did acknowledge that the cryptocurrency sector may increase tenfold in the next years.

“I am not a buyer of Bitcoin. I think if you borrow money to buy Bitcoin, you’re a fool,” said the CEO.

According to Dimon, one of the state’s main functions is minting its own money. So, naturally, any government wants to control the national currency via the central bank. That’s why officials will never support BTC or any other cryptocurrency.

Despite Dimon’s statements, his company is moving into the blockchain. JPMorgan is more open to cryptocurrencies now than ever before. In August, JPMorgan announced that it will allow clients to access six crypto-based investment funds (Grayscale’s Bitcoin Trust, Bitcoin Cash Trust, Ethereum Trust, Ethereum Classic Trust, as well as Osprey Bitcoin Trust). What this long list of business partners means is that JPMorgan’s clients won’t own cryptocurrency directly, but they’ll still be able to jump on the trend.

The company also intends to create its own JPM Coin. In 2020, the bank’s digital currency got its first user — an anonymous technology company. JPMorgan also plans on developing specialised payment channels for central banks interested in creating their own digital currencies.