Wall Street technologist Jerry Chan expressed his opinion about the nature of Bitcoin (BTC). The expert called the largest cryptocurrency appealing to greed and fear, adding that thinking that Bitcoin has defeated traditional markets is too hasty. 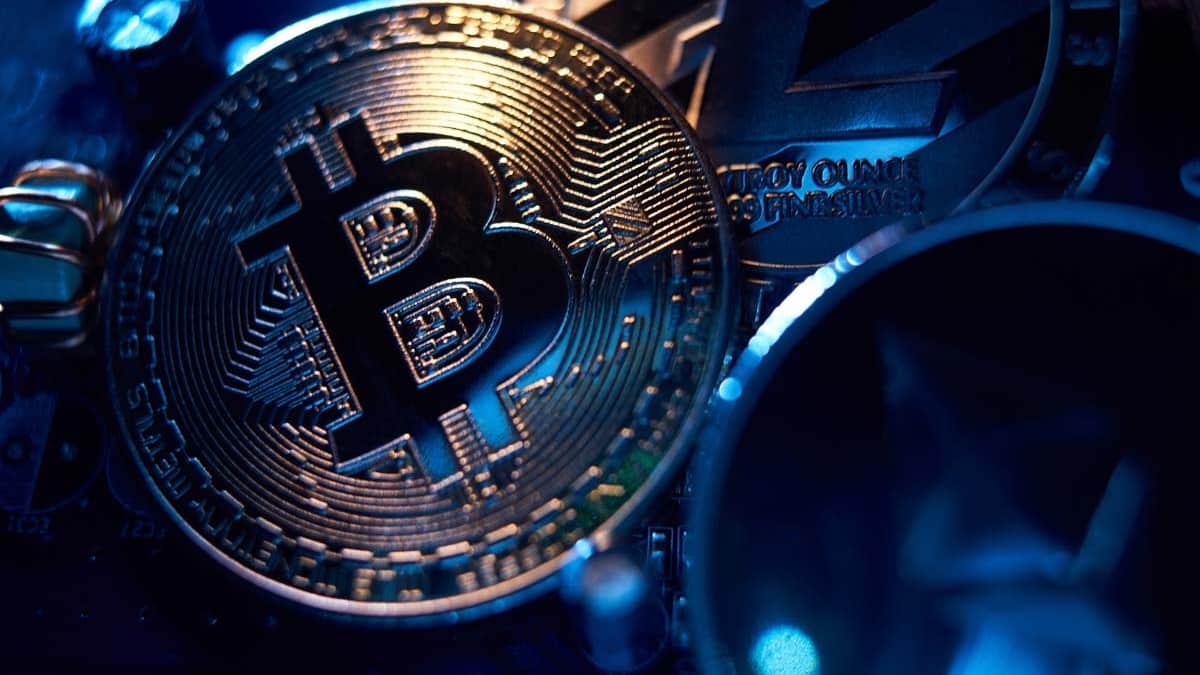 According to Coingeek, Jerry Chan, a well-known Wall Street technologist, shared his take on Bitcoin on the Crypto Bitz podcast.

The expert first got acquainted with the largest crypto asset in 2012. He then studied its official white paper and even bought a few coins, without much hope for this investment to be profitable.

According to Chan, even at the time, his attention was attracted by the fact that Bitcoin’s white paper appealed to greed and fear. As a Goldman Sachs employee, Jerry immediately saw that BTC’s white paper was written by a person with extensive knowledge of economics.

Can we assume that Bitcoin has won the battle against traditional markets? Jerry Chan doesn’t think so. The gist of his arguments is that in capitalism, “the game never ends.” Therefore, there can be no unequivocal winners or losers.

Chan also drew attention to the fact that Bitcoin is far from being a self-sufficient system. In his opinion, BTC has repeatedly shown signs of weakness, making many lose interest in it. During such failures, this interest was subject to manipulation. For instance, Tether (USDT) started buying BTC long ago, promoting the idea of digital gold.

Jerry also noted that in most cases, this scheme isn’t illegal yet, and the fact is that most people who get rich on it will continue to use it until regulators see through it. Chan is sure that when this happens, many manipulators will finally stop manipulating the market.

BTC isn’t just a cryptocurrency, it’s also an idea, promoting financial and political decentralisation. However, Chan calls it a buzzword and “part of the brainwashing campaign.” The expert also stated that if people read Bitcoin’s technical documentation, they won’t find a word about decentralisation there.

Judging by the current situation in the crypto market, one can come to the disappointing conclusion that Jerry Chan’s words aren’t groundless.  Bitcoin seems to be quite similar to the system the expert describes. However, we shouldn’t forget that even large companies’ shares are sometimes supported through quantitative easing (QE) policies for the economy to remain viable. And if BTC is a financial asset, and cryptocurrencies make up their own market, then the same has to be true for them. In the end, if you delve into the core principles of the financial system, you may come to understand that it isn’t too far from primitive Ponzi schemes.