Mwotia Ciugu, a PR and Communication strategist based in Nairobi, Kenya, has published an op-ed according to which investing in Bitcoin is too dangerous since the cryptocurrency is worth zero. 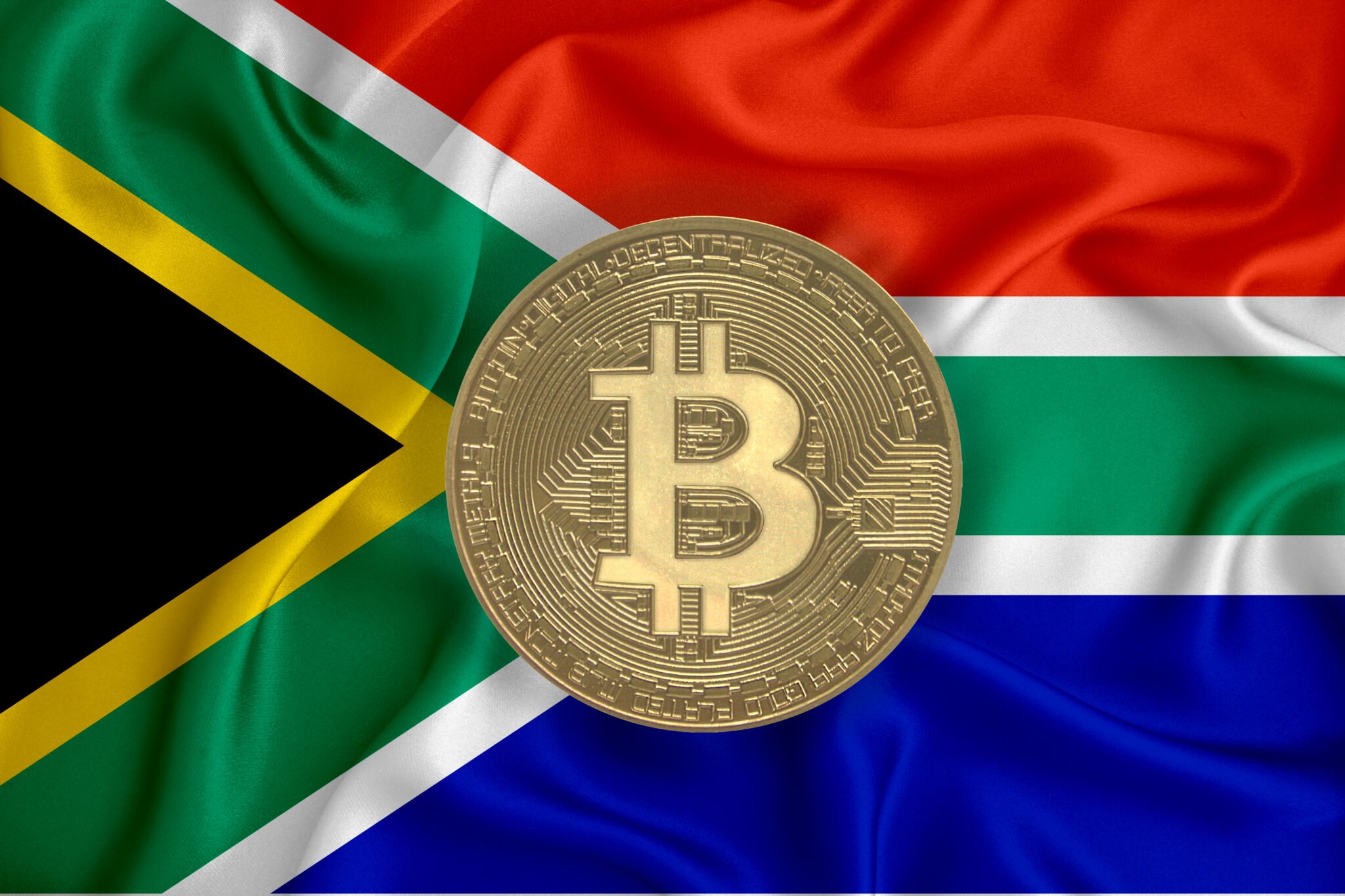 Bitcoin is a no-yield asset

Ciugu appeals to African investors to be wary of investing in Bitcoin. According to the strategist, Bitcoin’s volatility and scalability will not allow for the currency to act like one.

“Bitcoin fails as a currency because of two things: volatility and scalability concerns. In its 12 years of existence, Bitcoin has maintained extremely high levels of volatility i.e. 60 percent to 100 percent annualised,” he explained.

Ciugu also argues that Bitcoin’s high energy consumption levels, as well as everyday use issues won’t allow for the satisfaction of entire populations. Frankly, it’s been long proven that those arguments are outdated.

The article also mentions El Salvador. Although Ciugu denies that Bitcoin is now being used extensively in the country, he remarkably concluded that sending out remittances via crypto is more cost-efficient than using usual sending out channels.

“These citizens rely on Bitcoin for cross-border money transfers to avoid the high costs that come with such transactions, and also because most citizens of El Salvador, i.e. 70 per cent, don’t have bank accounts. This does not make Bitcoin a currency. It is also worth noting that because of its volatility, Bitcoin is not a reliable medium for cross-border money transfer,” the strategist added.

To support his point Ciugu references billionaire investor Warren Buffet’s past comments on Bitcoin. Buffet is famous for his dislike of the crypto market. He has previously stated that the crypto community reminds him of pyramid schemes. The strategist thinks that investors shouldn’t expect making any future revenues except through engaging in zero-sum games with other speculators.

“According to market predictions, Bitcoin is expected to hit the $100,000 mark in the near future. Whether that happens or not has no bearing on the intractable truths articulated here. Bitcoin’s worth is still zero, and one day the bubble will pop. This could happen tomorrow, or fifty years from now. Nobody really knows when,” Ciugu added at the end of the article.

According to a Kenyan strategist Mwotia Ciugu, crypto investors should be ready for Bitcoin to crash any day now due to its volatility and scalability issues. He is sure that the more people buy Bitcoin, the more unstable it will get.