Kevin O'Leary agrees to get paid in BTC

Kevin O’Leary, a well-known Shark Tank co-host and formerly a strong opponent of cryptocurrency assets, has taken over as a spokesman for cryptocurrency derivatives exchange FTX and asked to be paid in Bitcoins (BTC). 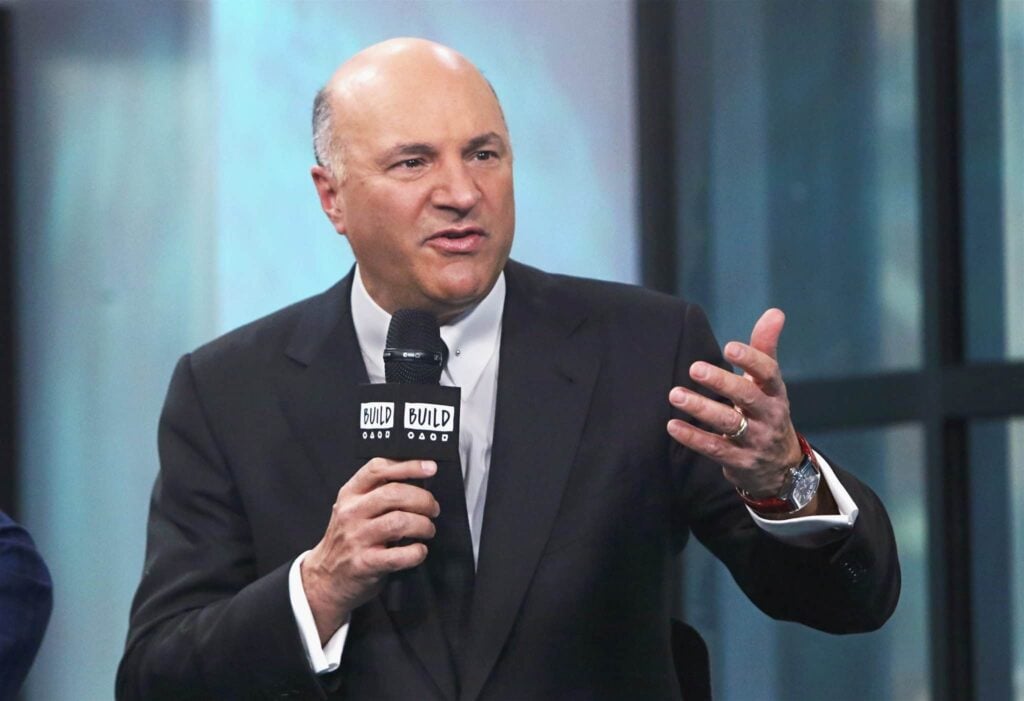 A Canadian businessman, writer, politician and broadcaster Kevin O’Leary, a former fierce opponent of cryptocurrencies, has become an official spokesman for FTX, an exchange that offers derivatives trading services.

The most notable thing about the news, however, is not that an opponent of the crypto market is becoming the public face of a company offering its services in that market, but rather that O’Leary himself asked his “employer” to pay him salary in digital currencies.

The Shark Tank co-host motivated his request with a desire to accumulate crypto and wait for the day when its role in the financial system is significantly bigger.

Shark Tank is an American business reality show that premiered on ABC on 9th August 2009. On this show, entrepreneurs make business presentations in front of a group of five investors or “sharks”, who decide whether or not to invest in it.

BTC is not “crap” anymore

According to Business Insider, Kevin O’Leary has acquired a stake and become co-owner of cryptocurrency asset operators FTX.com, FTX Trading and West Realm Shires. As a part of his new role, the politician and broadcaster is expected to promote services, initiatives and brands related to the trading platform. O’Leary’s decided to join FTX because it is a cryptocurrency exchange that meets his “own rigorous standards of compliance”.

Back in 2019, in his interview for CNBC, the broadcaster called Bitcoin a scam and said that he has “no interest in doing any of this crypto crap because it is not compliant.” However, in June this year, the celebrity investor shared that Bitcoin now makes up 3% of his portfolio, which he intends never to sell.

“I’m not going to trade it,” he said in a Bitcoin Magazine podcast. “I’m going to own it, and I anticipate it will appreciate over time and probably beat the S&P 500 index.”

Kevin O’Leary has also praised Ethereum (ETH) some time ago. According to him, the second most capitalised digital currency is a deflationary asset and “ultrasound money”.

So the famous investor has completely changed his mind and intends to be paid in cryptocurrency. According to him, crypto assets will be the basis of the new financial future system.