Kevin O’Leary: Bitcoin (BTC) and other cryptocurrencies make up 10% of my portfolio

Kevin O’Leary, the famous Shark Tank host and the owner of O’Leary Ventures, has admitted that cryptocurrencies now make up 10% of his investment portfolio. The investor has previously called Bitcoin “garbage”; however, he has explained the change in his attitude during a Reddit talk session on Thursday, 11th November. 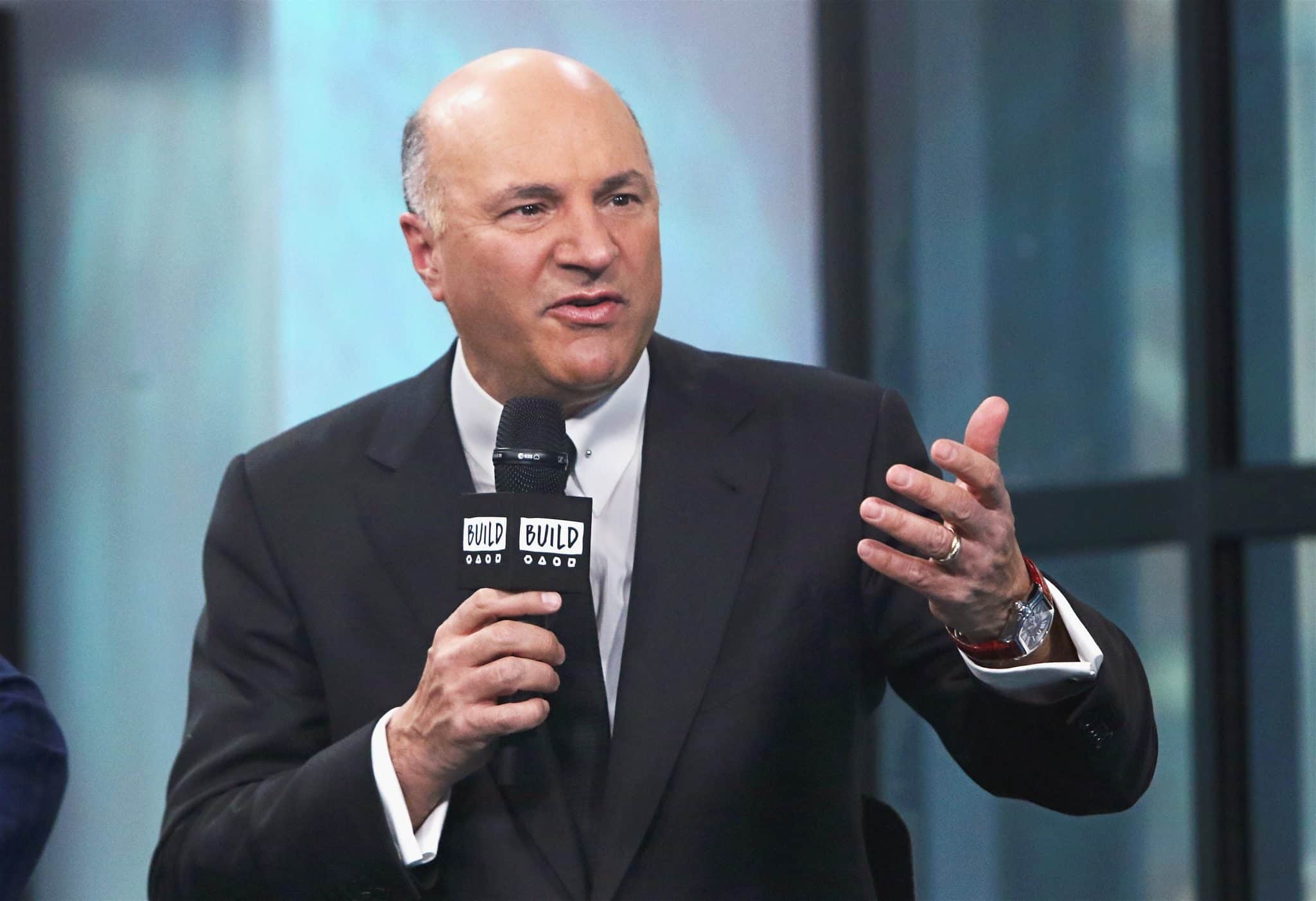 O’Leary used to echo other crypto sceptics but now his crypto exposure is nearing 10%. His crypto allocation has actually surpassed that of his gold holdings. What won the investor mogul over?

“I’ve never been able to live that down, I was on CNBC, and I called it [Bitcoin] garbage. And so, let me explain my position at that time. I actually bought my first Bitcoin in 2017. At that time, the regulator was not onboard with cryptocurrencies or tokens or monetisation in any way through digital vehicles,’ O’Leary commented on his public embrace of cryptocurrencies.

“Particularly at the time, there was a token being contemplated to take a hotel in New York public through tokenisation. Now, I’m involved in many companies that are in financial services, I’m an investor in them, I use their services, and they are all complying with the regulator. And so, my own compliance departments put extreme pressure on me to back off crypto because they were very concerned that we’d end up being a lightning rod,” he added.

The key is to diversify your portfolio

According to the interview, his portfolio includes many digital coins, but also products in the space, such as companies building decentralised wallets. The businessman made sure to diversify his holdings as much as possible.

O’Leary stated that he has purchased a lot of Ethereum (ETH) but he believes that some of ETH’s competitors are more likely to win the market over. According to him, the key is to analyse the software behind the coin before investing.

“Can I identify the best teams? Who are the best developers? How do I invest in them? What ledger is that? Should I own a piece of that, too? That’s how I’m looking at it,” he said.

It has to be said, O’Leary’s largest investment fund, O’Shares US Quality Dividend ETF (OUSA), doesn’t invest in crypto at all — instead, it seeks businesses with strong profitability, balance sheets, and dividend growth.

Canadian businessman Kevin O’Leary has revealed that cryptocurrencies comprise 10% of his entire investment portfolio. He said that while “some people think the game is over, and Ethereum is it, I don’t agree since there are many other alternatives, whether it be Solana (SOL) or anything else.”