Recently, a student at Kent University in London, who started this year as a freshman, became victim of a robbery. Eight thugs armed with a knife broke into his room in the student dormitory and forced him to reveal his cryptocurrency credentials and passwords. Traumatised by the attack, the student dropped out of his studies and moved back home. 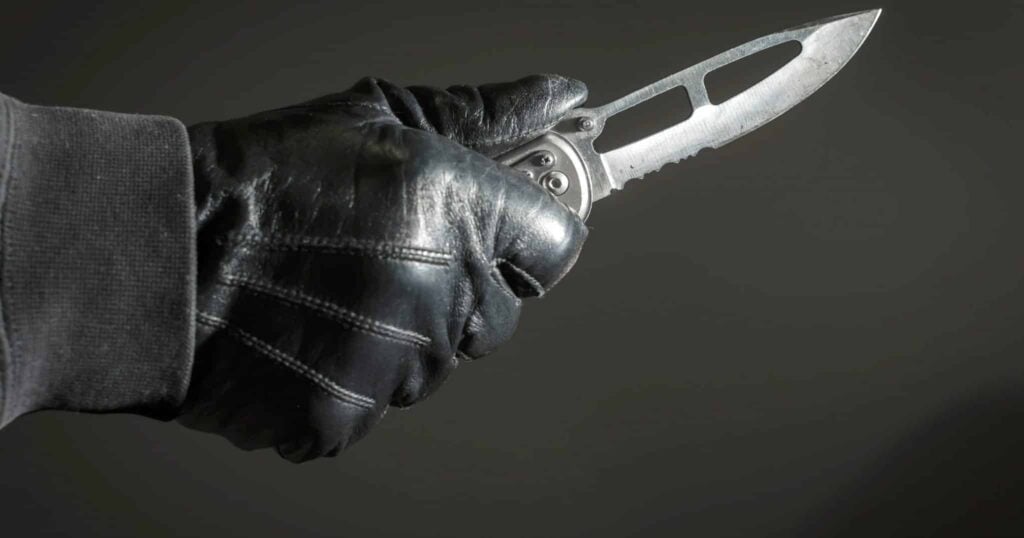 Robberies on the rise since the start of the academic year

According to the student’s mother, her son started talking about cryptocurrencies with a friend from school five days before the beginning of the first courses in the University.

After the incident, the student called the police and ran to the university security booth, but the police never showed up.

The student’s cryptocurrency was worth £6,000 at the time the robbery happened last year, but its value has increased immensely over the past 12 months and now it is worth about £68,000. The thugs have also stolen £3,000 from his grant money.

The police is used to call the beginning of an academic year at university ‘fishing week’ because at that time there are many new students with study grants, laptops and other new stuff, which attracts a lot of criminals. Attacks, assaults, and muggings are quite common throughout the country and new students should be warned that the same could happen also to them.

The money could not be recovered and the police stopped their investigation eight months after the attack.

However, there is a lesson for all of us to learn from this story. It should be a warning to be more careful when telling other people about our crypto assets. If you want a practical takeaway from this story, consider this: make a separate duress wallet with a fraction of your Bitcoin holdings. Much like a decoy wallet you might use for travel, this wallet will be most useful when and if you find yourself in the middle of a robbery.

Bitcoin muggings have been happening for years, but there has been an increase in violence when it comes to digital asset robberies. The case of the student of Kent University in London is only one example out of many. In this context, people should be warned and advised to be discreet about their crypto asset holding, and be cautious about who they can trust.