Mark Cuban: From losing an investment to proposing solutions

After losing a lot of money investing in stablecoins, billionaire Mark Cuban is back on track to recovery. He calls for “defining what a stable coin is and what collateralization is acceptable.” While his suggestion is constructive and appeals to a lot of people, some find it frustrating. For them, the problem is not about regulation or lack thereof. 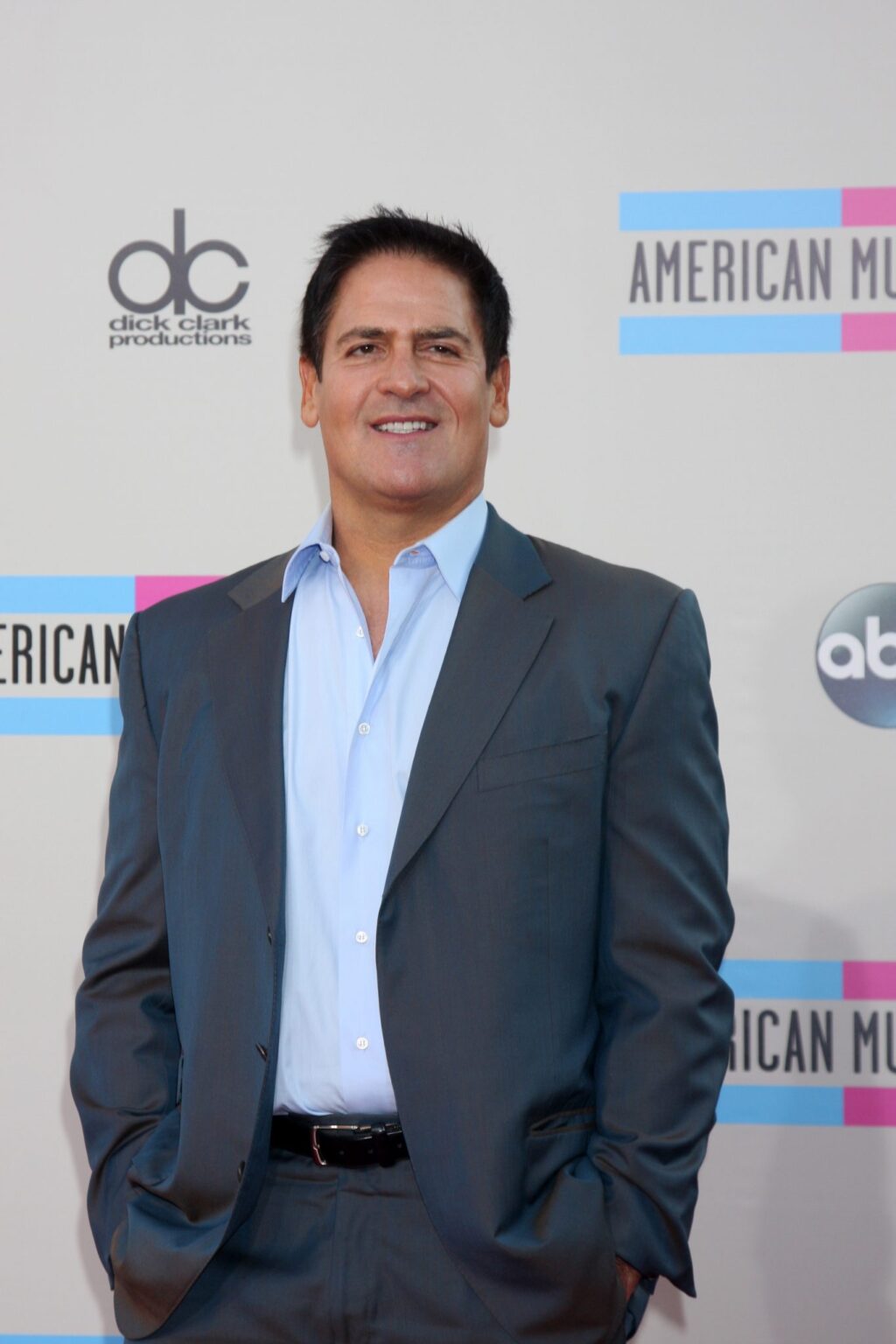 Do you know about stablecoins? These cryptocurrencies are very different from classic cryptos, like Bitcoin, Ethereum, Ripple and others. If those are very volatile, stablecoins are not. They manifest a certain level of stability, hence their name.

Lately, a lot of people have been rushing toward stablecoins, abandoning conventional digital currencies. The consequence is that some stablecoins have seen their price decrease, as in the case of IRON.

The price of IRON’s native token, TITAN, has quite literally sunk by almost 100 % in just two days. It is now very far from its all-time high of $64.04 (~£46.37). Obviously, the situation angered Mr Cuban. In his interview to Bloomberg on 17th June, he talked about some realities of the industry. Among other things, he wants regulation for stable currencies. “There should be regulation to define what a stable coin is and what collateralization is acceptable. Should we require $1 in US currency for every dollar or define acceptable collateralization options, like US treasuries”, he said.

However, Mr Cuban does not only blame the lack of regulation, he also questions himself. “Even though I got rugged on this, it’s really on me for being lazy. The thing about DeFi plays like this is that it’s all about revenue and math and I was too lazy to do the math to determine what the key metrics were”.

Not everyone is enthusiastic about Mr Cuban’s motive. For example, Kraken CEO, Jesse Powell responded with a message in which he criticised Cuban. “Not doing your own research [ … ] because your time was worth more than your money is your problem”.

Many British and American authorities share the same view as Mr Cuban when he believes that there should be strict regulation. Back in December 2020, they had presented the “STABLE Act” project. According to the proposal, stablecoin users should comply with the regulation of traditional banks in addition to having a bank card.

However, in the meantime, the fluctuations in the financial markets have not stopped. Recently, some IRON users were able to snatch more of the token for $0.90. Then they exchanged it for TITAN at $0.25 and USDC at $0.75. It was for this reason that the price of the TITAN had increased to about 50 dollars, which means that these users got to enjoy some significant profit.

Having realised that they could benefit from the use of TITAN too, several people became interested. The consequence? Its price has dropped significantly. Today its value is near $0.

Creating regulation for stablecoins? The idea may be very interesting to Mark Cuban who has recently lost some money investing. However, such measures don’t seem to enticing to the rest of the market.